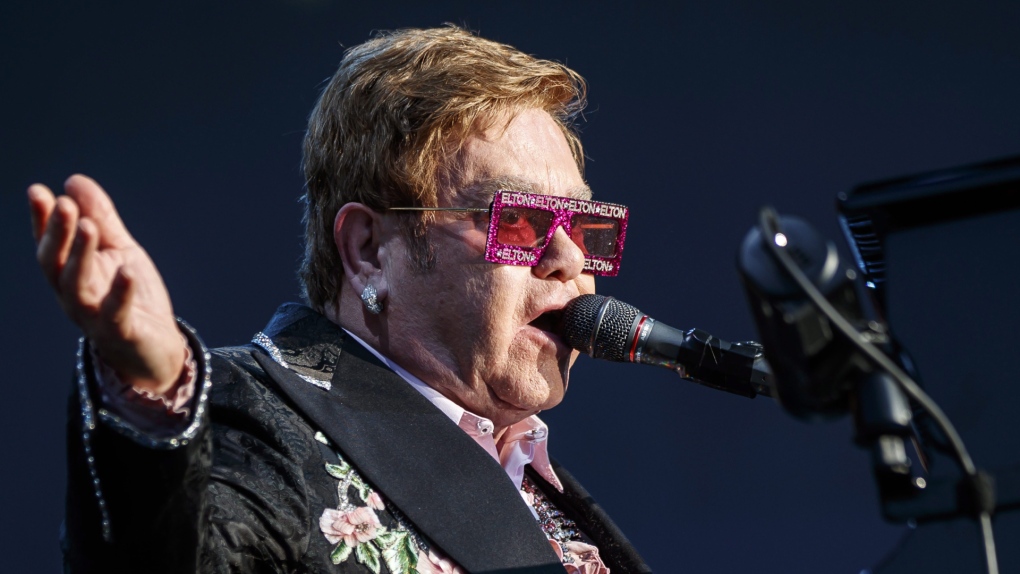 SASKATOON -- AIDS Saskatoon says it has secured funding from the Elton John AIDS Foundation – the first Saskatchewan organization to do so.

In a news release, AIDS Saskatoon said the $75,000 will be used for a two-pronged approach at addressing community fear.

First, AIDS Saskatoon will run radio advertisements on where to get naloxone kits in the city, to help prevent overdose deaths in Saskatoon.

Naloxone is a medication that can reverse the effects of an opioid overdose.

In 2018, the provincial government rolled out free take home naloxone kits for people who may witness an overdose. The kits are available free of charge through the Saskatchewan Health Authority (SHA). The take home kit program is now established in 15 communities across the province including Saskatoon, Regina, North Battleford, Yorkton, Swift Current and Melfort.

Secondly, AIDS Saskatoon said it will use a portion of the donation to employ Okihcitawak Patrol Group to conduct needle patrols throughout Pleasant Hill, adding the group will be picking up needles and engaging with people who use drugs and connect them to services.

"Thanks to the Elton John AIDS Foundation we are going to be able to provide a coordinated response in addressing stigma and community safety issues," executive director Jason Mercredi said in the release.

Earlier this year city council passed a budget calling for eight additional patrol officers dedicated to patrolling the area around the site.

Mercredi said the needle patrols are in addition to the increase in Saskatoon Police Service officers in the area.