A Saskatoon researcher says soap and water is a safer way to kill COVID-19 than many disinfectants. Here’s why. 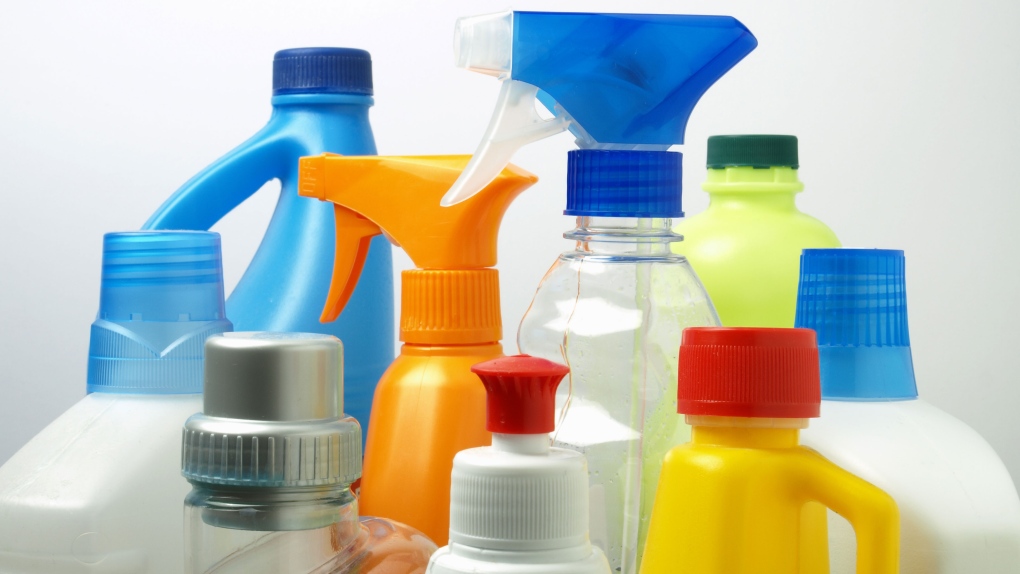 SASKATOON -- A University of Saskatchewan chemistry researcher recommends using plain soap and water to disinfect your home, rather than hydrogen peroxide or bleach products.

Tara Kahan’s research team found that mopping a floor with a commercially available hydrogen peroxide-based disinfectant raised the level of airborne hydrogen peroxide to more than 600 parts per billion — about 60 per cent of the maximum level permitted for exposure over eight hours, and 600 times the level naturally occurring in the air.

“When you’re washing surfaces, you are also changing the air you are breathing,” she said in a news release.

Too much exposure to hydrogen peroxide could lead to respiratory, skin and eye irritation, according to the U.S. Centres for Disease Control.

“The real risk is for people who get repeatedly exposed, such as janitors and house cleaners. We washed the floor and collected measurements at face height — the concentrations will be even stronger at the floor or at the level of a countertop,” Kahan said.

The COVID-19 pandemic has led to increased cleaning and demand for all types of cleaning products, including bleach alternatives that contain hydrogen peroxide, according to the release. Hydrogen peroxide is still much less potentially harmful than bleach, Kahan said.

People using disinfectants can consider opening a window, turning on a range hood, or using a central air system. Ventilation can dramatically reduce levels of pollutants circulating in the air and is one of the most effective methods of removing particles that can carry the virus, Kahan said.

Kahan’s team is repeating the experiment in a house and apartment in Saskatoon to determine whether the high numbers occur in a real-world environment and to find practical ways to mitigate exposure risks.

The results are published in the journal Environmental Science & Technology.