1 dead, 3 injured in crash near Aberdeen 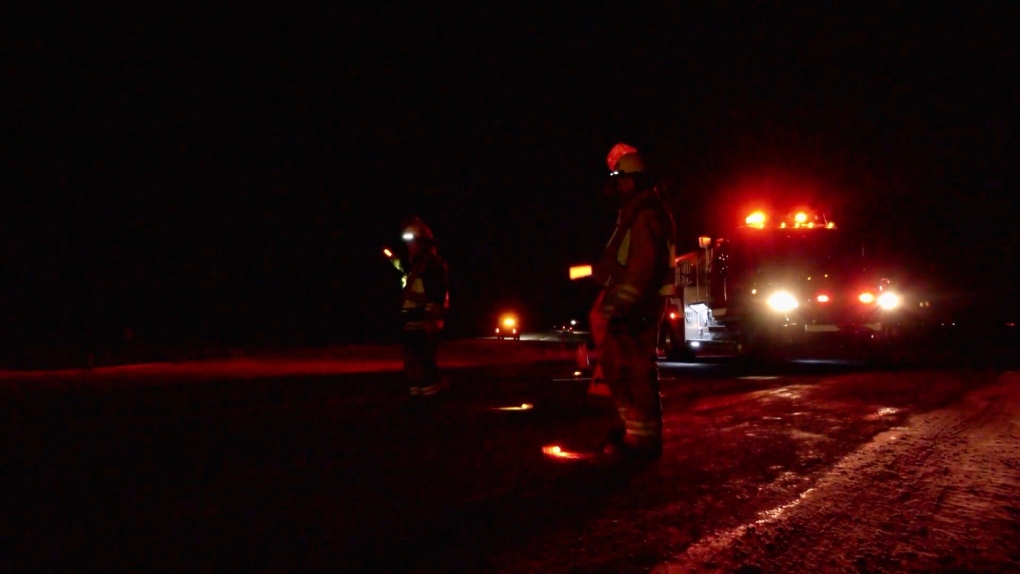 SASKATOON -- A 67-year-old woman is dead and three others – including a child – are injured after a crash Thursday evening south of Aberdeen, Sask.

The 74-year-old man driving the southbound pickup truck was “seriously injured.” His passenger was the woman who died.

The 34-year-old man driving the northbound truck also taken to hospital with what RCMP describe as serious injuries.

His four-year-old passenger was taken to hospital via STARS.

RCMP have re-opened the highway.