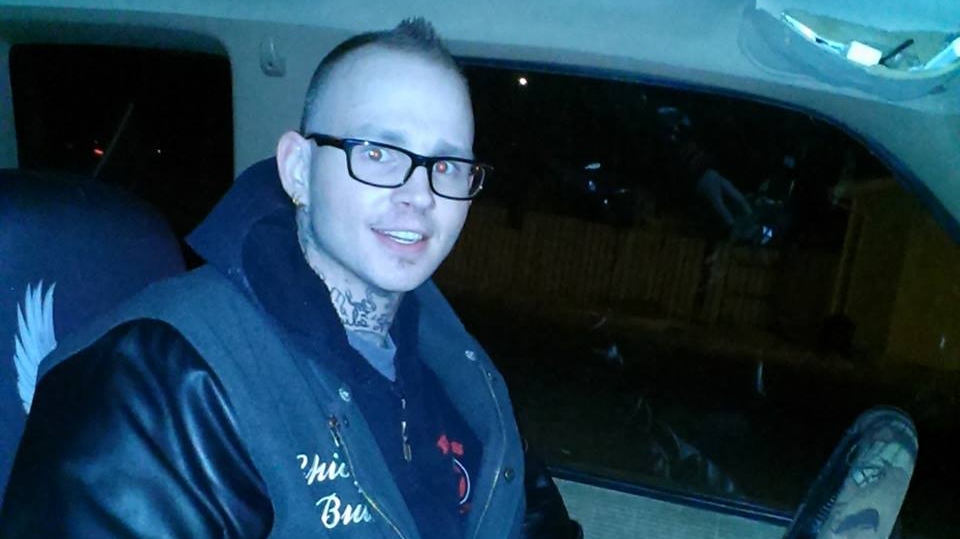 The trial for a Saskatoon man accused of forcibly entering a woman’s condo and sexually assaulting her has been adjourned because the accused is missing prescription medication to treat COVID-19-related symptoms.

Joseph Yaremko is on trial for a June 3, 2019 incident at a condo in the 100 Block of Wellman Crescent in the city’s Stonebridge neighbourhood. The Crown alleges Yaremko broke into the then 21-year-old’s condo and sexually assaulted her multiple times.

The woman managed to escape the condo and phoned for help. According to police, Yaremko was found in the woman’s condo and arrested.

While serving time on remand at the Regional Psychiatric Centre in Saskatoon, Yaremko was charged with sexual assault and forcible confinement following an incident involving an employee. Yaremko pleaded guilty to those charges.

On the start of the second day of Yaremko’s trial, his defence Meagan Bortis informed the court her client had been missing medication to treat a previous COVID-19 infection. Bortis said Yaremko contracted the virus while on remand in at the Saskatoon Correctional Centre.

She told the court her client was experiencing symptoms of withdrawal from not having his prescribed medication. Court heard the earliest Yaremko would be able to access his prescription would be by around 5 p.m.

Taking this information into account the judge adjourned the trial to Wednesday at 9:30 a.m.