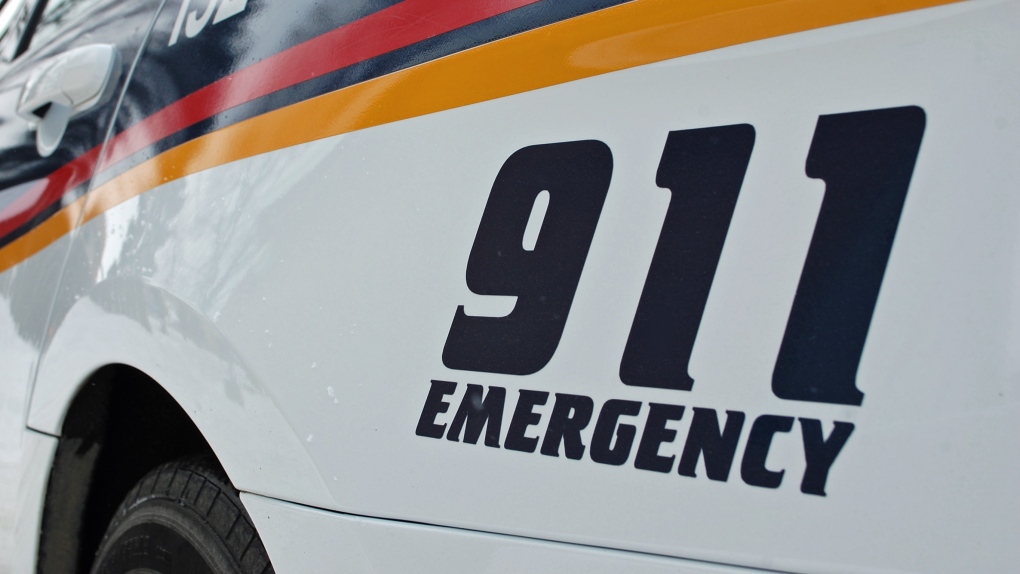 SASKATOON -- Saskatoon police say a 15-year-old boy who was reported missing has been found safe.

Police had said the boy had been last seen around 4 p.m. Sunday, when he was dropped off at a mall in the 2300 block of Preston Avenue South. And there were concerns he may be in a vulnerable state.

Police say the boy was found to be safe and are thanking the public and media for their assistance.