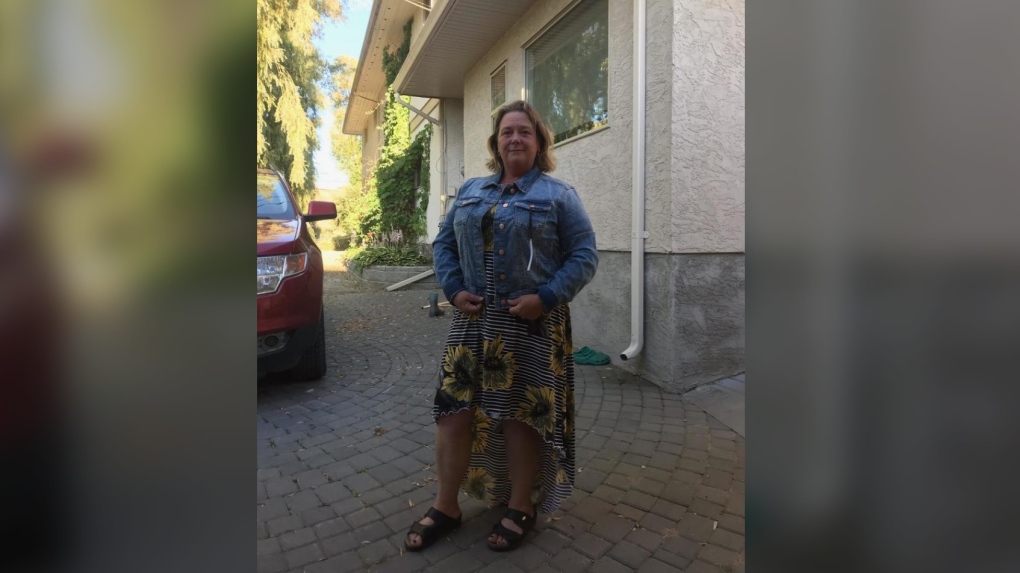 Debbie Schindler, 52, was last seen leaving a home in Pierceland, Sask., between 7 and 7:30 a.m. on Tuesday. Her last reported contact with a family member was via phone around 10:30 a.m. saying she was in Shellbrook and on her way to Pelican Narrows.

Pelican Narrows RCMP attended Debbie’s reported destination in Pelican Narrows and confirmed she had not arrived. Police are concerned for her well-being.

Schindler is described as five-foot-one and 180 pounds, with green eyes and blonde and brown hair.