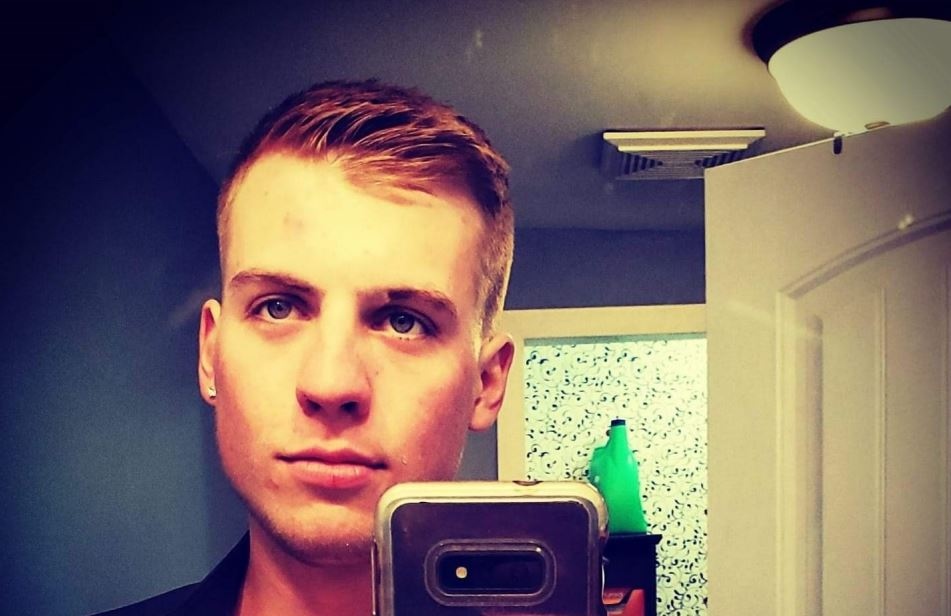 On Monday, a search and rescue team located human remains in an area north of Highway 15, near the Venne Grid, RCMP said in a news release.

“Officers have determined the deceased is Dreyden Wilda-Libka who was reported missing to Humboldt RCMP on November 13, 2020,” RCMP said in a news release, adding that the man's family has been notified.

At this point, there is no indication the death is suspicious, RCMP said

An autopsy has been ordered and Watrous RCMP along with the Saskatchewan Coroners Service are continuing to investigate.