Men identified after being found dead in vehicle near north Sask. highway 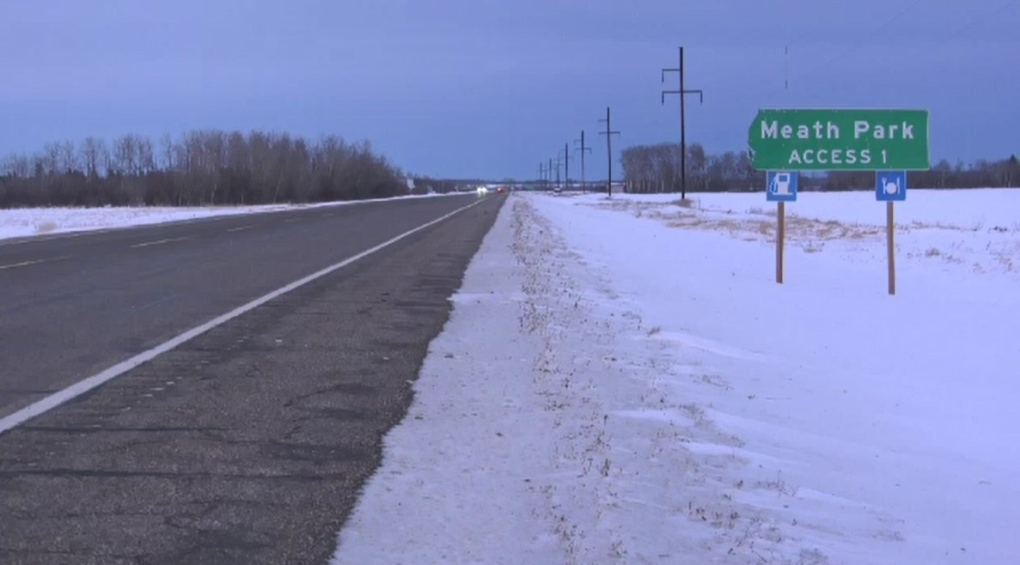 RCMP have identified two men found dead inside a vehicle near a highway north of Prince Albert Thursday.

The men have been identified as 19-year-old Damien Penner and 34-year-old Terance Naytowhow. Both are from the Montreal Lake Cree Nation, according to a news release from RCMP issued Saturday.

Police said on Nov. 25, just before 9 p.m., RCMP received a report of a suspicious vehicle near Highway 355, between Albertville and Meath Park. RCMP said officers located a silver 2019 Volkswagon Atlas SUV, which had two dead men inside.

Their initial investigation has determined that the deaths are suspicious in nature, RCMP said.

“Investigators are seeking any information on the whereabouts of the silver Volkswagon Atlas SUV, and Damien Penner and Terance Naytowhow, on November 25, 2021, or in the days immediately prior, and are releasing their names to assist with furthering the ongoing investigation,” RCMP said in the news release.

Anyone with information is asked to immediately call their local police service or Crime Stoppers.