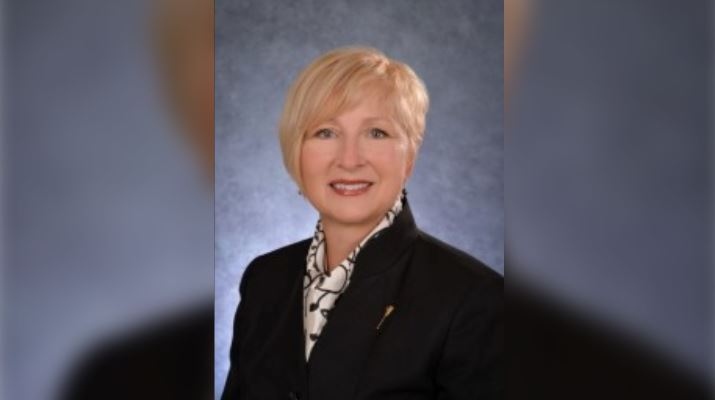 Complaints came from a woman who was married to Wilson’s late father and the woman’s son.

Wilson stepped down from her role as provincial secretary earlier this year.

Her lawyer, Mark Brayford, said the case doesn’t warrant a criminal trial and if the mediation is successful, the charges would be withdrawn.