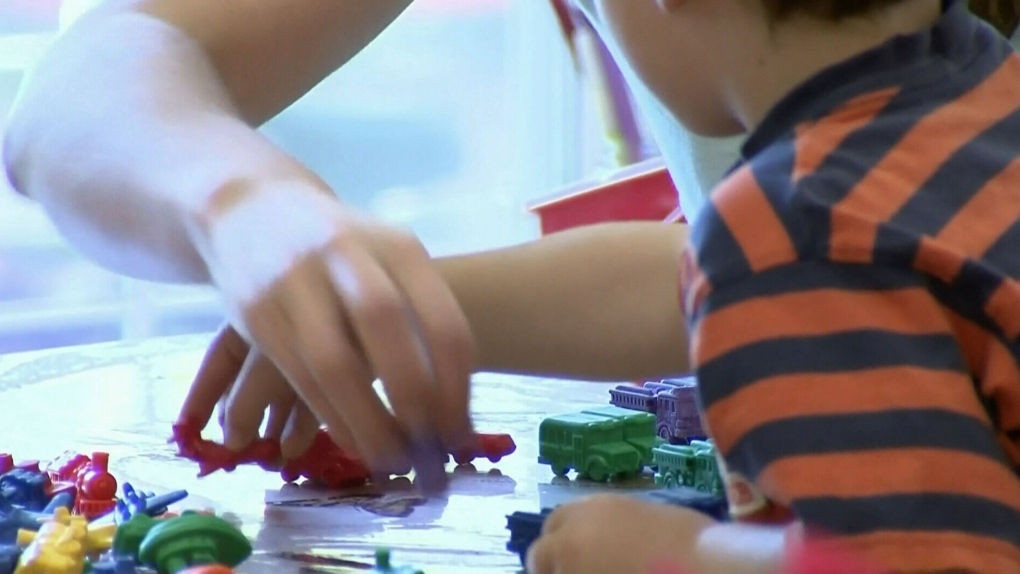 The owners of a childcare facility just north of Saskatoon say they have measures in place to handle the high traffic for their new location.

“The need is definitely there,” she told CTV News. “The waitlist at my location alone is well over 200 families that, at this point, will never, ever see childcare in this community.

“I get waitlist requests daily. While at least I would say I average about four to five daily.”

The expansion would bring 54 new childcare spaces to Martensville, and 15 jobs, Merko said.

City council heard from residents who were concerned about the development earlier this week. One of the main issues was the amount of traffic in the proposed space.

“We strongly disagree,” one unnamed resident told the city.

“A childcare facility should never be next to a bar, nor to a busy street where incoming traffic from the highway comes in and the main street where all the traffic from local shopping and businesses are… Children should be in a residential area where it is safer. Last but not least as grandparents to young children we would never want our grandchildren on this street.”

Another unnamed resident was quoted in council documents as saying:

“As we do agree that Martensville is in need of more daycare facilities, we do not feel this is the right location and Centennial is a very busy street and with all the parents coming and going there are traffic concerns both on Centennial and 2nd St. S.”

Merko said the amount of traffic was something they’ve thought about too.

“When we did our risk assessments, we realized we had ways to kind of mitigate some of those concerns. Some of those being a second gated entrance to each classroom so that children would never have access to the front parking lot or Centennial without their parent’s supervision,” she said.

Merko said they will also have a five-foot link fence protecting kids on the property.

“We just felt that in our search in the last few years of trying to find a building, that would be acceptable for the use that we need because of all of the positive boxes that we were able to check off such as space green space nearby, adequate parking, accessibility for parents.”

She also noted that staff was trained in keeping kids in their care safe.

“We are all trained in active supervision child management policies and have very strict procedures to ensure the safety of all the children.”

She said if the project was approved, they hoped to open the new facility in 2023.