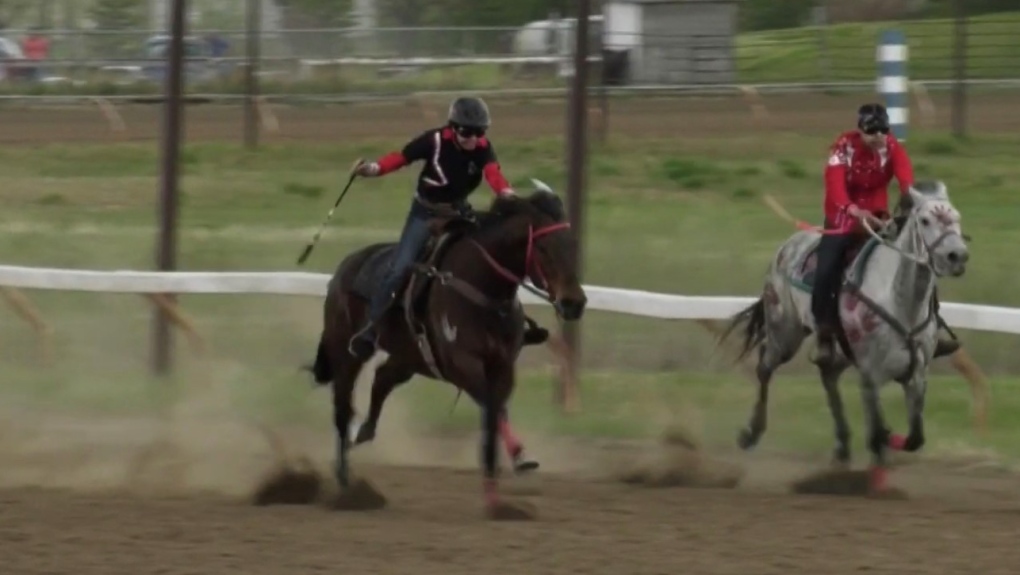 SASKATOON -- Despite a cancelled racing season at Marquis Downs in Saskatoon this year, a new racing organization held its first weekend of this weekend.

“This is a very extreme sport,” Antoine said. “We have five heats of Indian Relay, each team consists of about five and they also bring their families so there’s about 120 participants.”

Antoine added over the two-day event, 21 teams with five jockeys each will compete for $50,000, and all participants are Indigenous.