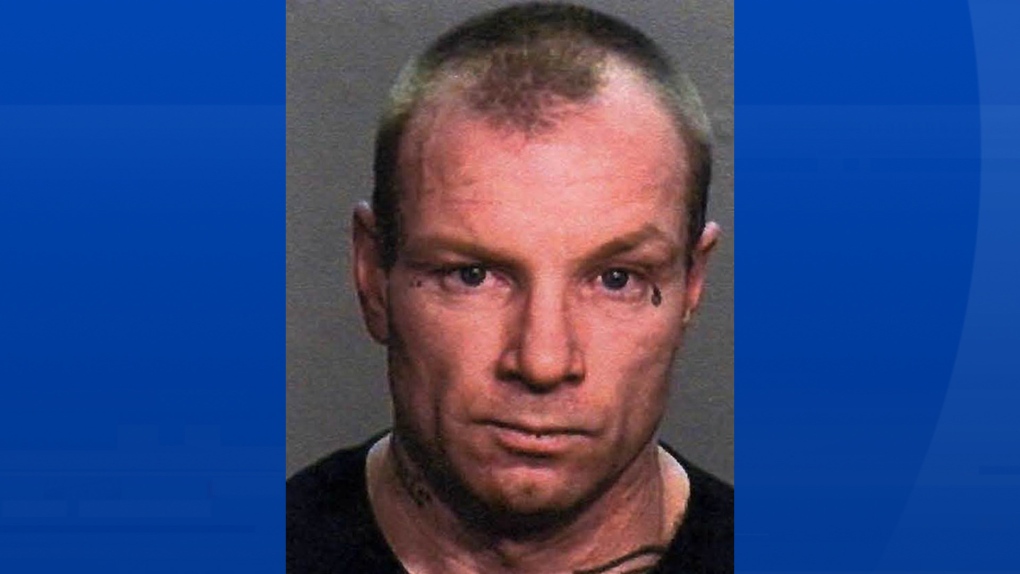 A man wanted on a Canada-wide warrant for attempted murder has been arrested, according to Saskatoon police.

Sean Broadley, 38, was wanted in connection with the shooting of a 27-year-old man on Sept. 8 in Saskatoon. The victim was treated in hospital for a gunshot wound to his leg.

He was arrested Thursday afternoon south of North Battleford by RCMP, Saskatoon police said in a media release.

He will transported to Saskatoon to face his charges.