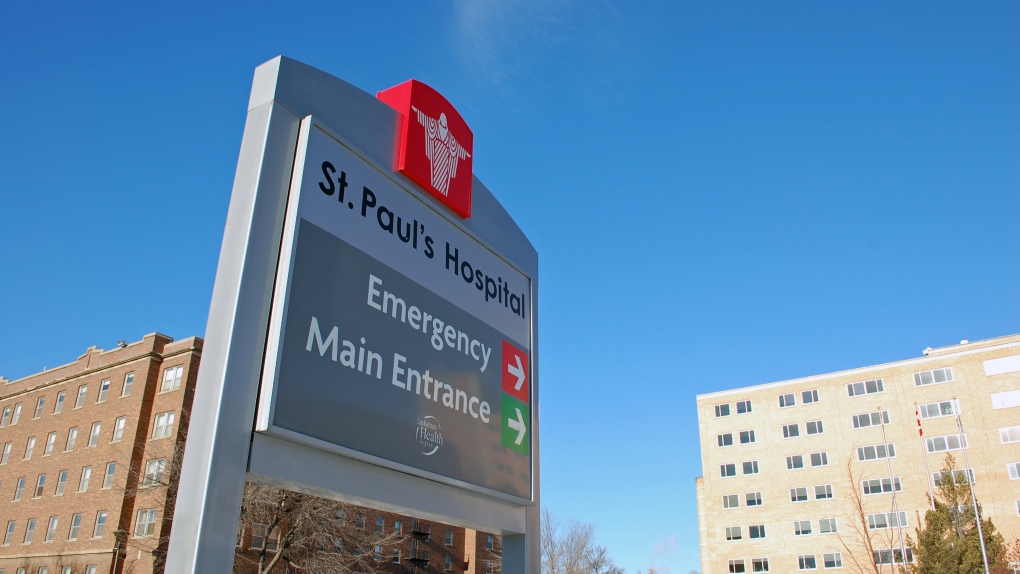 Police were called to a Saskatoon hospital after a man was reportedly shouting at staff while holding a device.

Officers responded to St. Paul's Hospital just after midnight on Monday, according to Saskatoon Police Service.

When police arrived, the man had already been taken into custody by hospital security, SPS said in an emailed statement.

The man was believed to experiencing mental health issues and was transported to Royal University Hospital to be assessed.