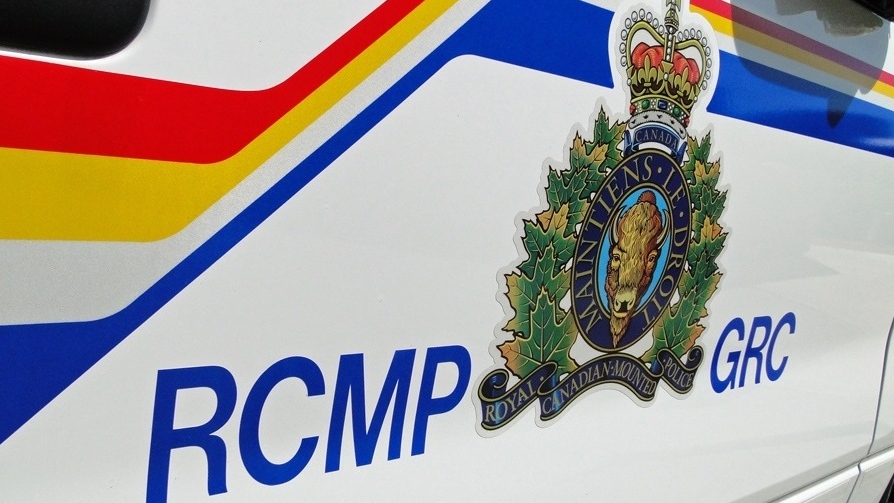 Three men are in custody and another is in hospital after a gun shot was fired into a home on the Yellow Quill First Nation.

An RCMP canine unit as well as officers from five detachments — Rose Valley, Tisdale, Wadena, Melfort and Porcupine Plain — were called to a home on the First Nation shortly after 7:30 p.m. Friday.

A group of individuals had reportedly surrounded the residence and were damaging the home’s exterior. The group then entered the home and sprayed mace at the occupants. At least one gun shot was fired into the house, striking a man in the leg, RCMP said in a media release.

He was driven to Kelvington Hospital before he was transferred to Royal University Hospital in Saskatoon. His injuries are serious but non-life-threatening, police said.

The occupants of the home sprayed with mace were treated in Kelvington and released.

Three men were taken into custody.

Their names as well as the victim’s identity will not be released due to the pending investigation, RCMP said.

The Yellow Quill First Nation is located about 17 kilometres northwest of Kelvington in Saskatchewan’s east-central area.