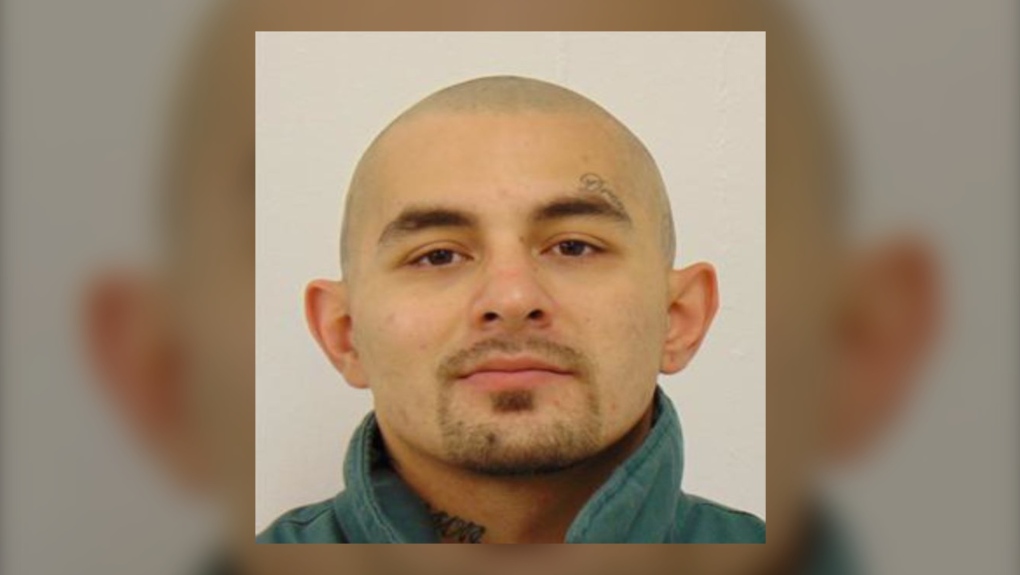 An arrest warrant has been issued for Jamie Terrence Halkett, 27, for the murder of Robin Godfrey, 32. (Courtesy Saskatoon Police Service)

SASKATOON -- Jamie Halkett, 28, was sentenced to 13 years for manslaughter after the shooting death of 32-year-old Robyn Godfrey in a Saskatoon court this week.

Halkett was initially charged with second-degree murder but pleaded guilty to the lesser charge of manslaughter.

On Monday Halkett was also handed a 30-day sentence for being unlawfully at large, according to his defence lawyer Brian Pfefferle.

With credit for time served, Halkett has a little more than 11 years left on his sentence.

Pfefferle told CTV that friends and family of Godfrey gave victim impact statements at the sentencing, including one of Godfrey’s children.

On April 20, 2019 police found Godfrey shot dead in an apartment courtyard In the 200 block of Avenue K South.