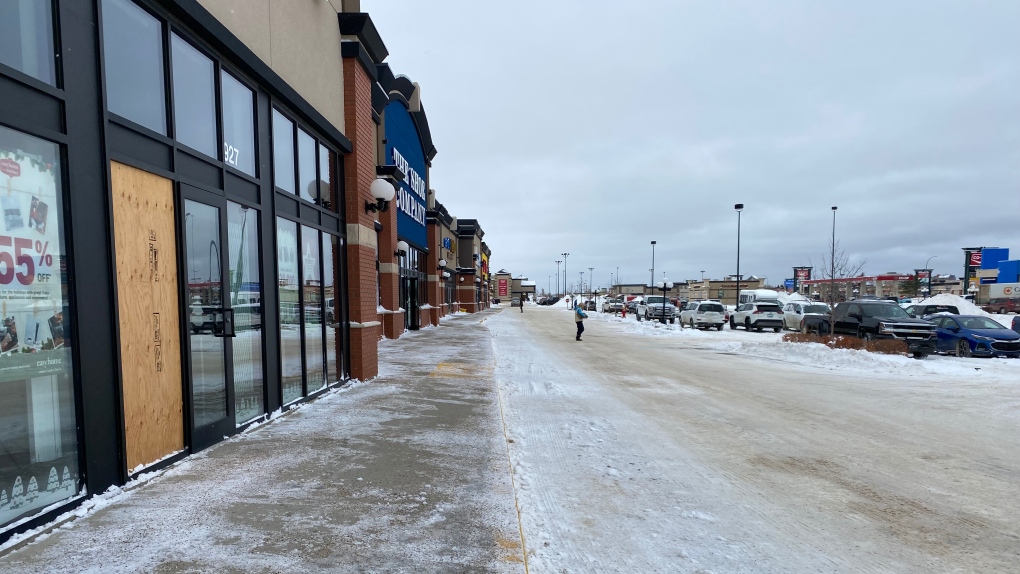 The Chief of Montreal Lake Cree Nation (MLCN) says a member of the First Nation died from exposure in Prince Albert over the weekend.

“We found out from the coroner last night. They presume he died from hypothermia,” Chief Joyce Naytowhow McLeod told CTV News.

She says she was notified by the Saskatchewan Coroners Service on Sunday about the man’s death. His identity has been confirmed as Wallace Bird, 52.

“Our deepest condolences to his family and friends in the community of MLCN,” said Naytowhow McLeod.

Prince Albert Police Service (PAPS) say officers were dispatched to an area behind business in the 800 Block of 15th Street East where they located the body of a man.

Police say his death is not considered suspicious and the investigation is still on going.

The Saskatchewan Coroners Service and Prince Albert Police Service say an autopsy is scheduled to determine the cause of death.

Once an investigation into the cause of death has been conducted, his body is expected to be brought to a Prince Albert funeral home on Tuesday, Naytowhow McLeod said.

A suicide bomber struck Monday inside a mosque within a police compound in the northwestern Pakistani city of Peshawar, killing at least 28 people and wounding as many as 150 worshippers, most of them policemen, officials said.

Anti-poverty activists are praising the Quebec basic income program as a good step toward helping people meet their basic needs — but say strict eligibility criteria exclude many of the province’s lowest-income residents.