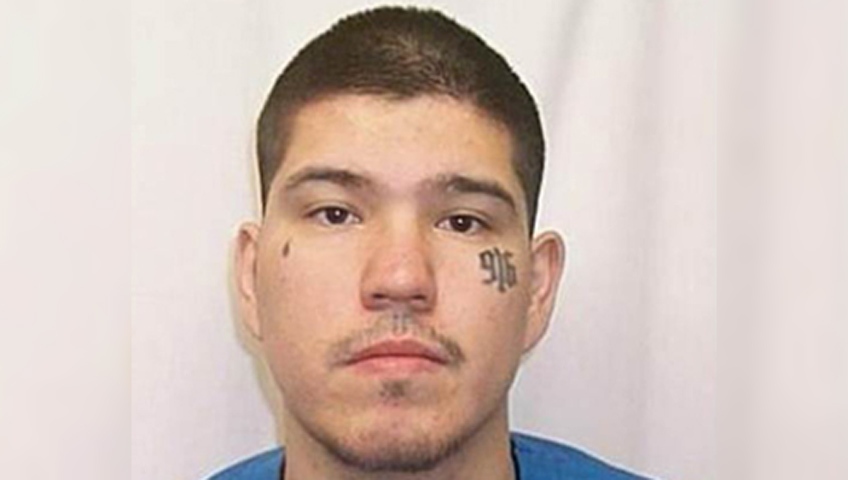 SASKATOON -- The Court of Appeal for Saskatchewan has ordered a new trial for a man found guilty of manslaughter in the March 2015 death of Rocky Genereaux.

Genereaux died in hospital after he was found suffering from serious injuries at a home on the 400 block Avenue I South. At the trial in 2016, the jury was tasked with sorting through evidence about what happened in one of the home’s bedrooms the night Genereaux was stabbed.

The jury had found Michael Robertson guilty in 2016.

However, the appeal court found in a decision issued Friday that the trial judge had given "inconsistent messaging" to the jury about the verdict that must result if the Crown failed to disprove Robertson's testimony that his actions were in self-defence.

"As can be seen, the trial judge repeatedly provided inconsistent and confusing instructions about the verdict that must flow from a finding that self-defence had not been disproved," Justice J.A. Kalmakoff wrote.

"In my view, this misdirection constitutes a legal error that requires intervention by this Court."

Nicole Paddy, who was charged alongside Robertson in Genereaux’s death, pleaded guilty to being an accessory after the fact to aggravated assault and was sentenced to time served.