PRINCE ALBERT -- Prince Albert police have charged 28-year-old Nathaniel Kenneth Carrier with first-degree murder in the deaths of his son, 7-year-old Bentlee, and his parents, Denis Carrier and Sandra Henry, both 56 years old.

Carrier faces an attempted murder charge in relation to an attack on his daughter, Kendrah, five. She was airlifted to Edmonton where she remains in critical condition.

Carrier’s case was before a judge Wednesday morning, however the accused was not in court. 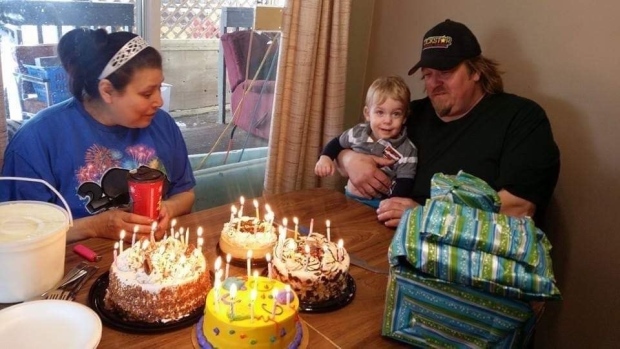 Officers were called to the 300 block of McArthur Drive in the city’s west-end on Sunday afternoon. There, police say they discovered the bodies.

“There was a family friend that was concerned with the well-being of the family and she went to the residence and met up with one of the family members and from there they contacted police,” Insp. Craig Mushka said.

Carrier was arrested in Prince Albert without incident on Tuesday.

Investigators will not release how the victims died and they have not yet determined a motive.

“I don't believe that we can speak to the motive at this point. Obviously it’s human nature to know why something like this occurred but as with any homicide investigation when we’re collecting the evidence and facts, we attempt to answer that question but it’s not always feasible,” Mushka said.

Autopsies are scheduled for later this week to confirm the causes of the deaths. Carrier’s next court date is April 15. 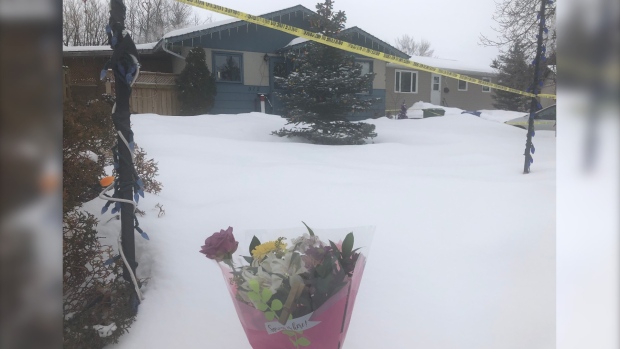 Carrier and Henry were known in the neighborhood for their seasonal decorations. Flowers are being left outside the house where the couple lived. They are survived by three sons.

Online fundraisers have been set up to help their surviving family and the children’s mother.

With files from Lisa Risom.