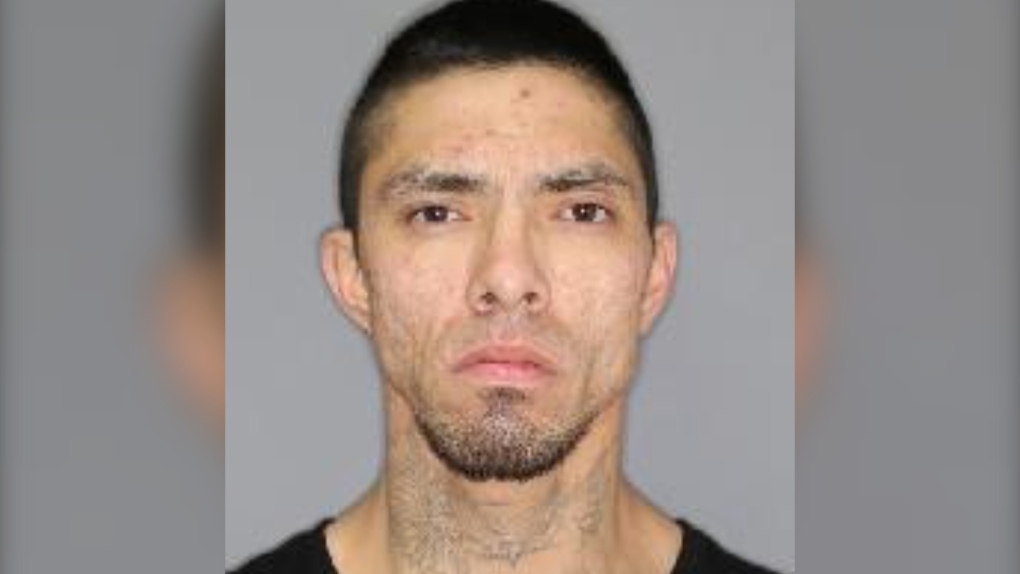 Justin Ballantyne, 30, is charged with second-degree murder in Applegate's death.

Applegate was found suffering a gunshot wound on Eighth Street East and Clarence Avenue on Oct. 4.

The 22-year-old died in hospital from his injuries.

Applegate worked for a non-profit organization, advocating for youth voices.

“He really cared about other people. So it’s extra tragic because he was really trying to make a difference in the community,” Applegate’s coworker, Dave Shanks, told CTV News shortly after Applegate’s death.

Police said the shooting was not random.

Ballantyne is scheduled to be back in court later this week.