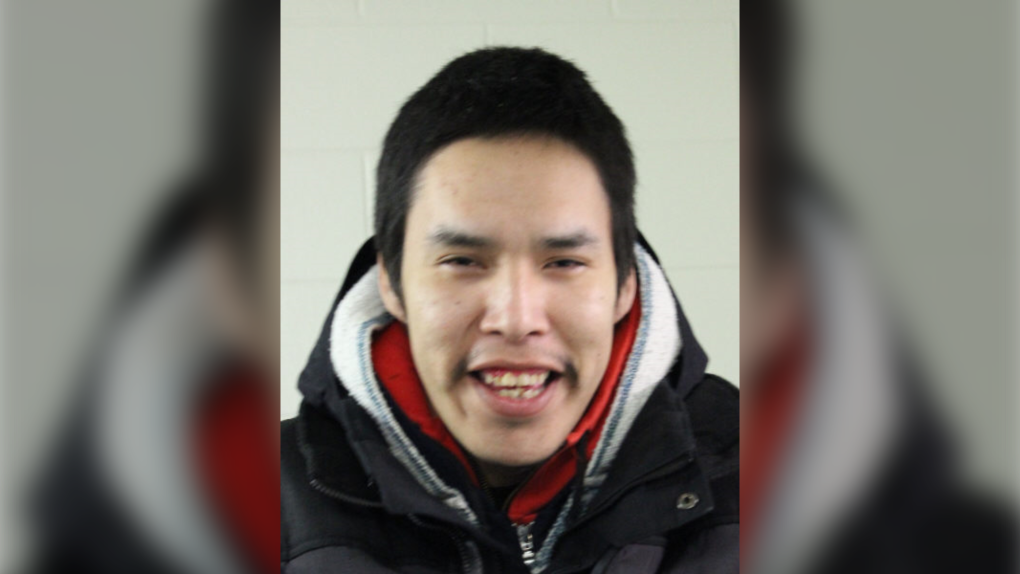 A man charged in a double homicide on James Smith Cree Nation made his first court appearance Wednesday by phone at Nipawin Provincial Court.

Moostoos is charged with two counts of first degree murder and one count of attempted murder and discharging a firearm with intent to endanger life.

RCMP said the shooting occurred around 7:19 p.m. Sun. Sept. 5 on James Smith Cree Nation following an altercation at a home in the community.

Moostoos was arrested without incident at a home in Melfort on Monday afternoon.

The suspect and the victims were known to each other, according to RCMP.

Moostoos is scheduled to make his next court appearance by video in Melfort Provincial Court on Sept. 20.

He remains in custody in Prince Albert.