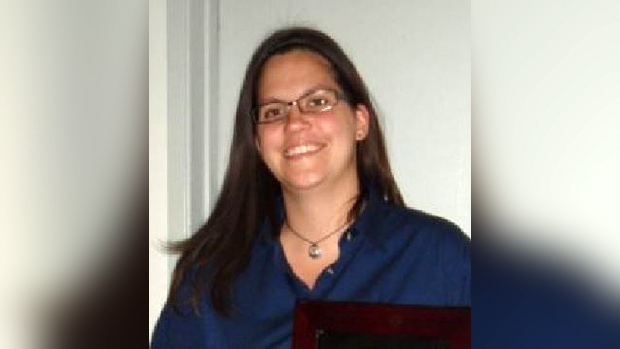 A man charged with second-degree murder, in the death of a pregnant woman, is going straight to trial.

Crystal Louise McFadyen, who was eight months pregnant, was found dead in a burned-out home on Avenue F North in July 2018. McFadyen had been reported missing three days earlier by family.

Rosenthal’s charges are going straight to trial at Saskatoon’s Court of Queen’s Bench. A trial date is expected to be set next month.