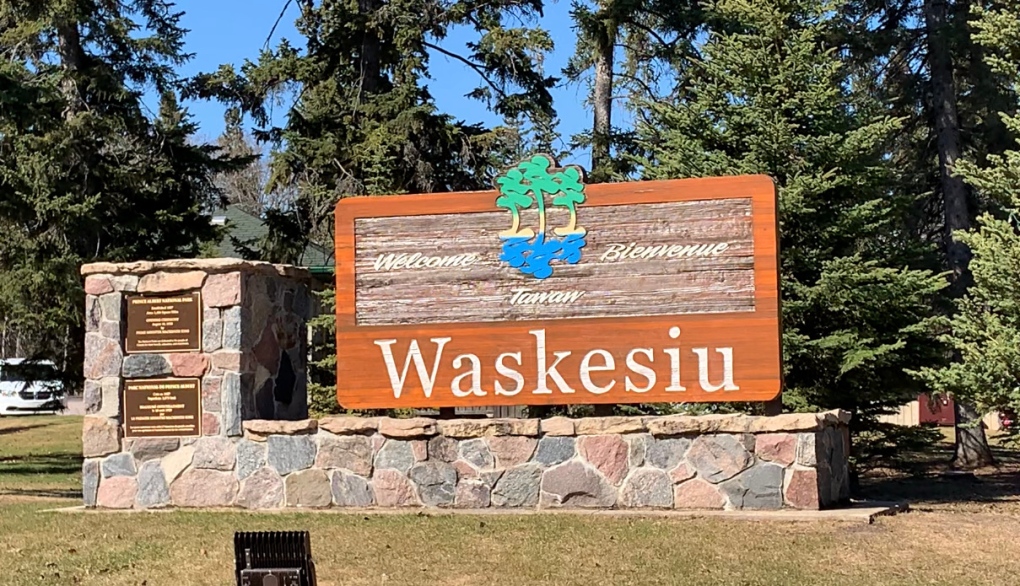 SASKATOON -- A man is in RCMP custody following reports of loud noises which were feared to be gunshots in Prince Albert National Park early Sunday morning.

Callers advised that the man was yelling and they heard loud noises that sounded like gunshots or bear bangers. Campers reported the disturbance coming from the golf course that backs the overflow campground. Someone at Waskesiu said the incident happened on hole eight.

RMCP said a Parks Canada warden attended the scene and the man fled in a vehicle down a walking trail. The overflow campgrounds were evacuated as officers remained on scene to monitor the area and search for the man.

Shortly before 10 a.m., RCMP said the man was located and arrested without incident. No charges have been laid but RCMP said an update will be provided as more information becomes available.