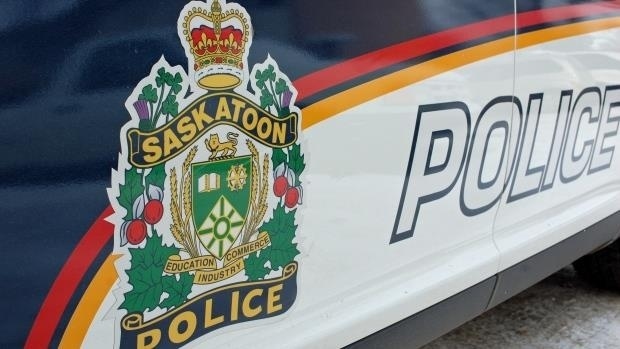 The victim in the robbery was not injured. Police say the victim and suspect were known to each other.

Police later spotted the stolen vehicle the suspect was driving in the 1500 block of 8th Street East. The man ran from police, and a Taser was used to subdue him.

The man was taken into custody and is facing charges of robbery with a firearm, obstruction of a police officer, fail-to-comply with court orders, and had warrants out for his arrest.