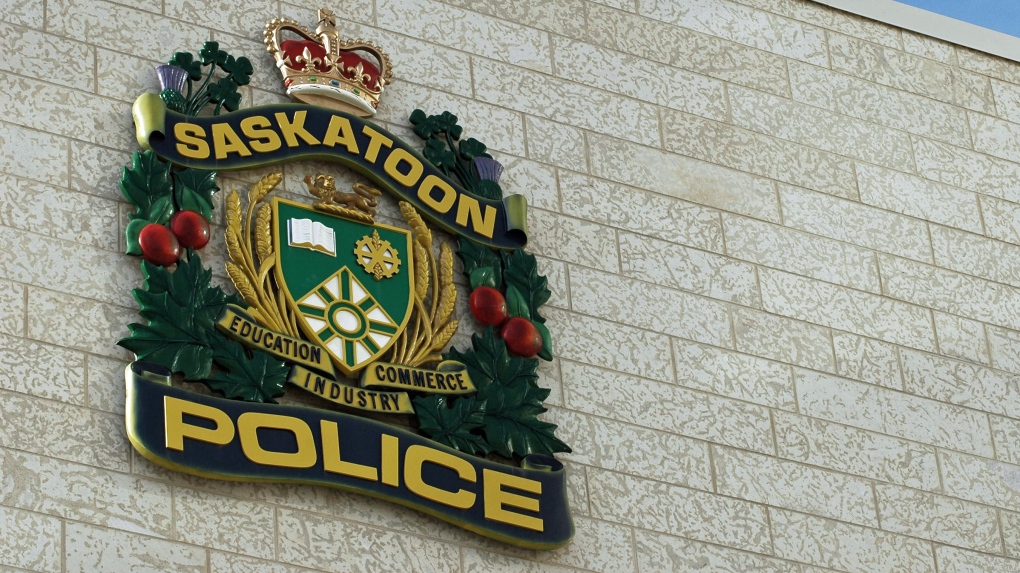 SASKATOON -- A man has been arrested and charged after allegedly trying to light an ATM on fire in downtown Saskatoon.

Around 5:15 a.m. on Sept. 18, a man entered a bank in the 200 block of Second Avenue South and tried to light an ATM on fire, Saskatoon Police Service (SPS) said in a news release.

On Monday around 7:45 a.m., an SPS arson investigator spotted a man who had been identified as a suspect in the incident, police said.

The man was found at a convenience store in the 400 block of Third Avenue North and taken into custody without incident, SPS said.

A 26-year-old man is facing one charge of arson.