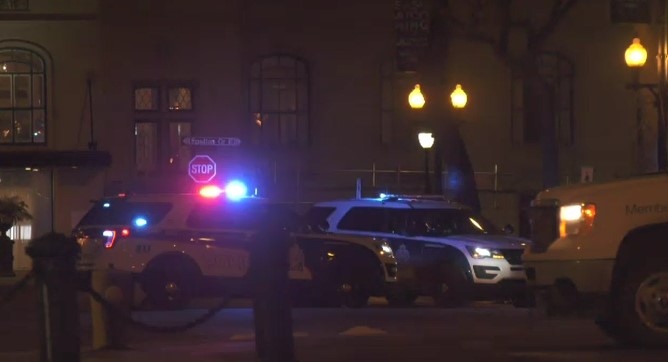 Police were called to the 400 block of 21st street east after a man reportedly shot a rifle inside a business. He was detained by staff until officers arrived, police say.

A rifle was found at the scene, according to police. No one was injured.

The investigation is ongoing and anyone with information is asked to contact the Saskatoon Police Service or Crime Stoppers.