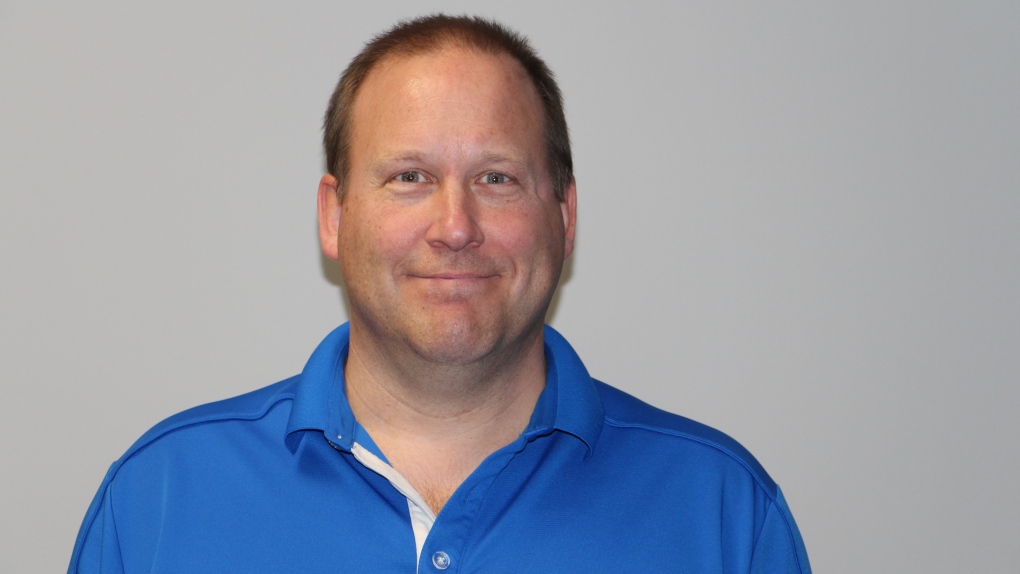 SASKATOON -- It’s too early to tell if the pandemic has impacted crimes against youth and children such as child luring and exploitation says the new provincial coordinator of the Saskatchewan Internet Child Exploitation (ICE) Unit.

He says with more online activity by children during this time parents need to monitor who they are talking to.

Stubbs says there has been a steady increase in Internet-based crimes targeting children and youth. The number of investigations has doubled over the past five years.

“It’s easy for someone to set up a fake account and not tell the truth when they’re online, so when your kids are talking with their friends online are they friends they know from school, or is it their internet friends that they just met on some chat room? Now, there's no way of guaranteeing who it is,” said Stubbs.

In 2019, ICE investigators charged 30 people and laid 74 charges in relation to these investigations.

This is the first time the coordinator position has been held Prince Albert police staff sergeant. The ICE Unit specializes in investigations involving child pornography, child exploitation, and luring over the Internet. Funding is providing by the Government of Saskatchewan through the Ministry of Corrections, Policing and Public Safety.

Stubbs was appointed to the position for a three-year term. He heads up an integrated team of ten investigators, four in Saskatoon, four in Regina and two in Prince Albert make up the unit. Three of those investigators are RCMP and the rest are city police.