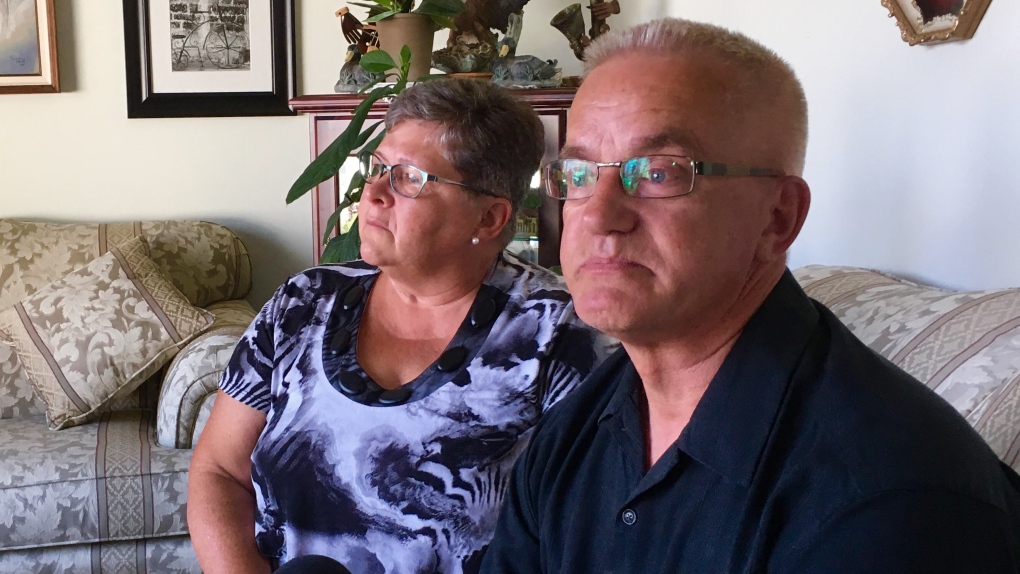 Lou Van de Vorst, with his wife Linda by his side, speaks to CTV News from his home in Saskatoon on Wednesday, June 8, 2016. (Damien Kent/CTV Saskatoon)

SASKATOON -- MADD Canada is recognizing a Saskatoon couple for their work to put the brakes on impaired driving.

Linda and Lou Van de Vorst are the first recipients of the Robert M. Solomon award, which is given to those who have shown excellence in public policy.

The Van de Vorsts joined MADD Canada following the impaired driving crash in 2016 that killed their son Jordan and his family.

Lou Van de Vorst says seeing the number of impaired driving deaths drop is what gives him hope for change.

“The numbers have really dropped - 21 deaths from impaired driving last year, but 21 is still 21 and we will continue to work to reduce that number even further,” he said.

The Van de Vorsts encourage everyone to plan a safe ride home this holiday season so no other family has to go through what they did.