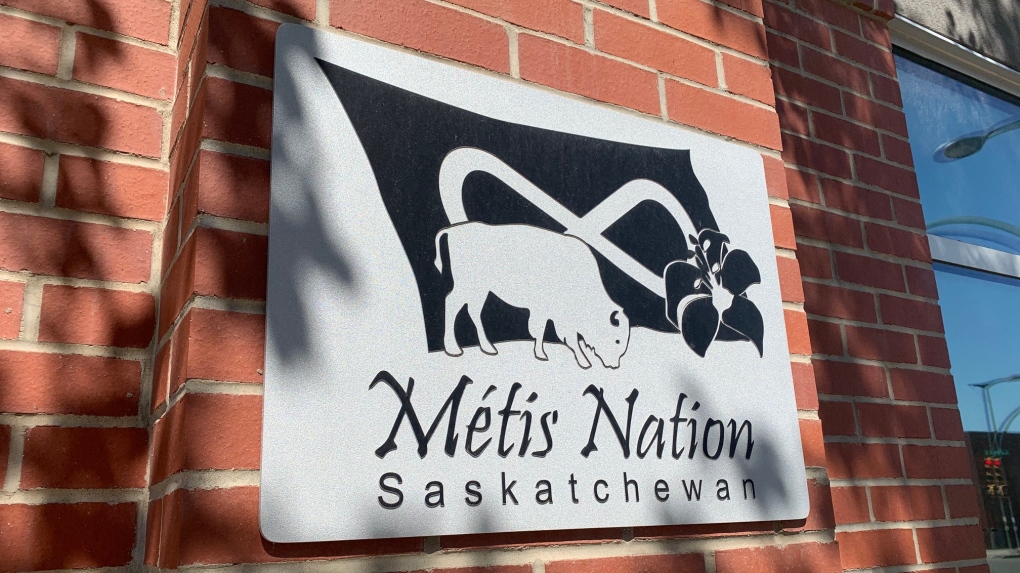 “The homeless are the most susceptible when it comes to COVID-19 and with no other apparent homeless shelters in the Battleford region, MN–S will take up the challenge and fund the 37- bed facility,” MN-S Housing Minister Ryan Carriere said in a news release.

“Discussions are also underway to determine a path toward more substantial, community funding partners that could see a shelter operate indefinitely.”

“MN-S recognizes the need for housing often becomes entangled in bureaucracy at the expense of those most at risk. MN–S sees the urgent need for these citizens within the Battleford region and will utilize emergency COVID money to ensure they don’t fall through the cracks especially at a time like this,” MN–S Housing Director Christena Konrad said in the release.

MN-S says it has also entered into broader discussions with the Battleford Agency Tribal Council (BATC) to look at ways to address homelessness.