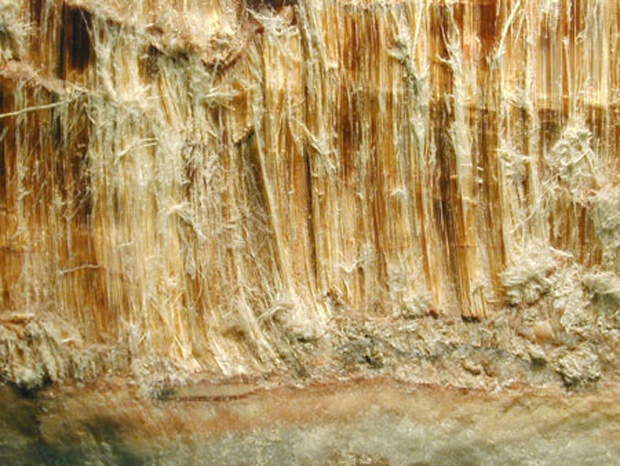 Asbestos is seen in this file photo.

The Lung Association of Saskatchewan is among a growing number of voices calling for a mandatory asbestos registry.

The association is calling on people to sign an online petition called PassHowardsLaw.ca. The law is named after Howard Willems, a former building inspector who died of lung cancer last November. It’s believed the cancer was caused from exposure to asbestos wihle on the job.

“It’s been a very difficult situation for our family so you hate to see another family go through the same scenario. You don’t wish this on anyone else. It’s a horrible way to go,” said Willems' stepson, Jess Todd.

The province currently has a voluntary registry, but the lung association and Willems’ family want to see the registry be mandatory.

“We just feel everyone has the right to know if asbestos in their workplace, in their home, where their children go to school, because of the negative health effects,” said Jill Hubic from the lung association.