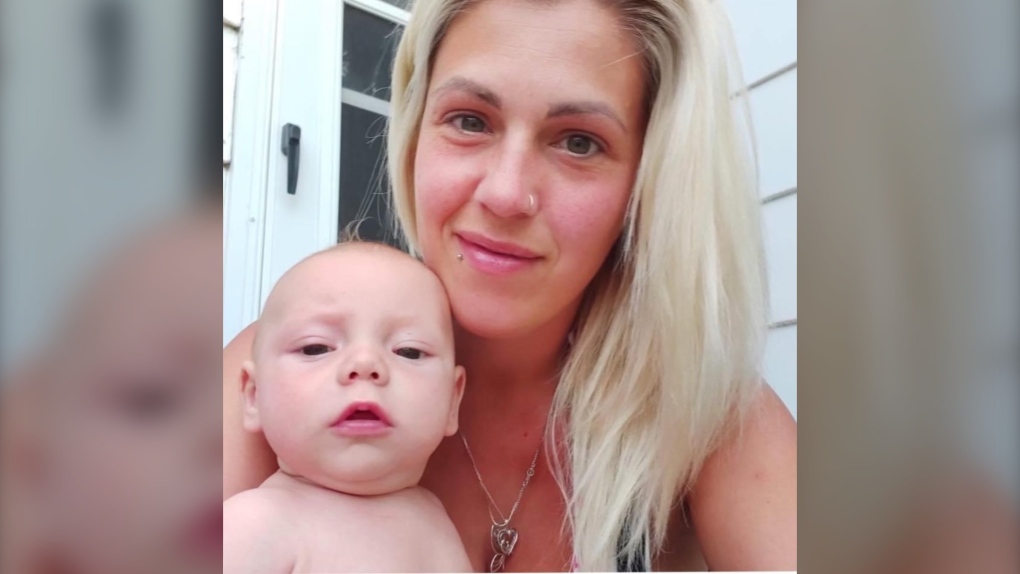 Sheena Hearn, 36, of Eatonia was the victim of a fatal single vehicle rollover south of Kindersley earlier this week. (Courtesy Ty-Ara Fossum)

SASKATOON -- Sheena Hearn’s six children are grieving the sudden loss of their mother, some too young to understand that she is gone.

“They’re struggling, especially the older ones, they miss their mom, they don’t know how to cope through this,” said Ty-Ara Fossum, Hearn’s younger sister.

Hearn, 36, of Eatonia was the victim of a fatal single vehicle rollover south of Kindersley earlier this week.

She died of her injuries at the scene along Highway 21 on Tuesday night.

Hearn was the lone occupant of the vehicle, according to RCMP.

“She passed away very quickly. I don’t believe she was in any pain, which I guess was a blessing,” Fossum said.

She said she found out about her sister’s death from her oldest niece who messaged her on Facebook Tuesday night.

“She goes ‘my mom died, my mom’s dead.’ So I called her and she was bawling. Nobody else was notified so we spent the better part of an hour trying to get through to RCMP to find out if she actually died or if it was just a mistake, if they just got the wrong person. But they were all busy on the scene so it took about an hour and a half or so before we got confirmation that she did pass away.”

The cause of the crash is still under investigation.

Hearn leaves behind five daughters and a son, ranging from one to 12 years in age. 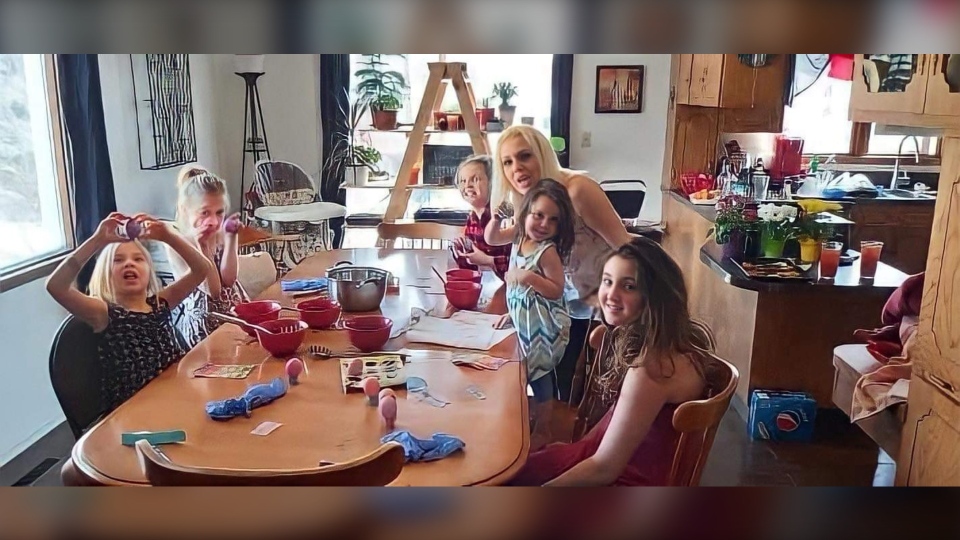 Fossum said she and her husband are now looking after all six of them along with their own three children.

She said her sister was a loving mother and would do anything for her kids.

“I’ve never met someone with a heart like hers. She loved everybody with every ounce of her heart and it’s going to be so hard to live up to those standards, but we’re going to love those kids as close to as much as she did because I don’t think anybody could ever love them the way she did.”

The family has set up a GoFundMe page to help cover funeral expenses and to ensure they have enough money to care for Hearn’s six kids and save for their education.

“We wanted to make sure that they are financially secure for their future. We want to make sure they have everything they need from that day forward.” 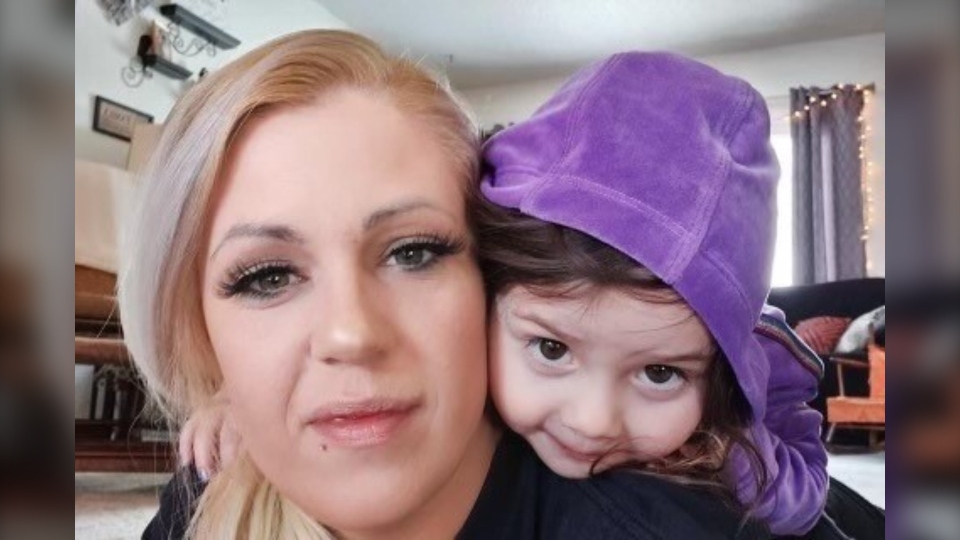 Fossum said she is grateful for all of the support her family has received from people across Saskatchewan.

“It’s been amazing, I’m overwhelmed. We have people dropping stuff off that we’ve never met before, people are donating to our GoFundMe. When we came home from picking (the kids) up, every cupboard was filled with food, we had crates of clothes and baby toys. We had everything already set up before we had the chance to ask for help, which was wonderful.”

Fossum said she and the kids are working on adjusting to their new living arrangements and healing one day at a time.

“They are safe and we are going to work on healing and any past heartaches they have. They’re hurting and we’re just working on it all every hour.”