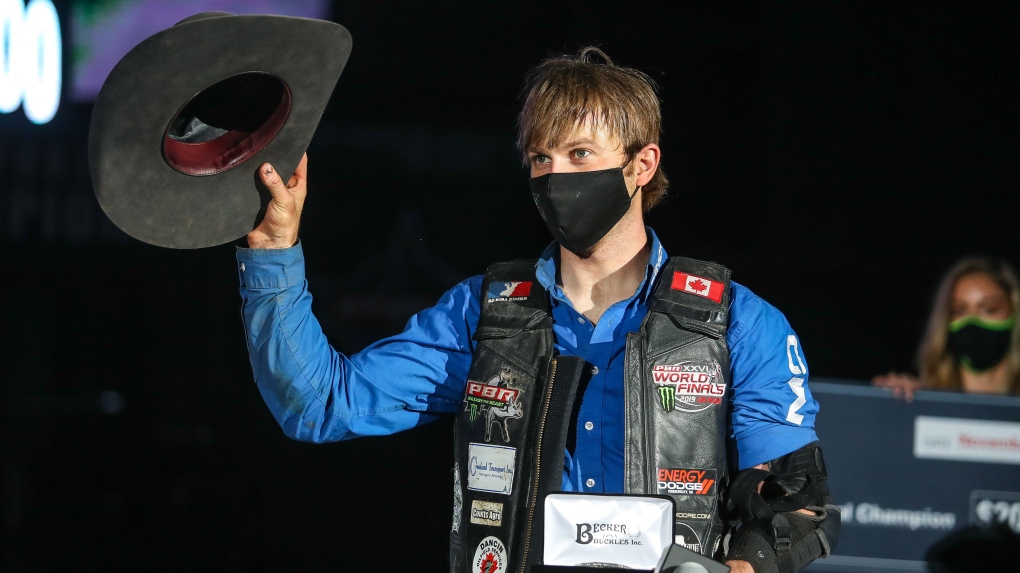 SASKATOON -- PBR (Professional Bull Riders) Canada is returning to the SaskTel Centre for the PBR Saskatoon Classic on Oct. 29-30.

“PBR Canada’s Cup Series regularly features Canada’s best riders alongside some of the league’s top international athletes, squaring off against the rankest bucking bulls from across the nation. Fans will witness exhilarating 8-second rides and wrecks throughout the action-packed event as the PBR’s courageous bull-riding athletes face off against their 2,000-pound opponents,” according to a news release.

SaskTel Centre and PBR have instituted safety protocols, including:

This will be PBR Canada’s 13th stop in Saskatoon. It most recently travelled to Saskatoon in 2019 for the season’s finals.