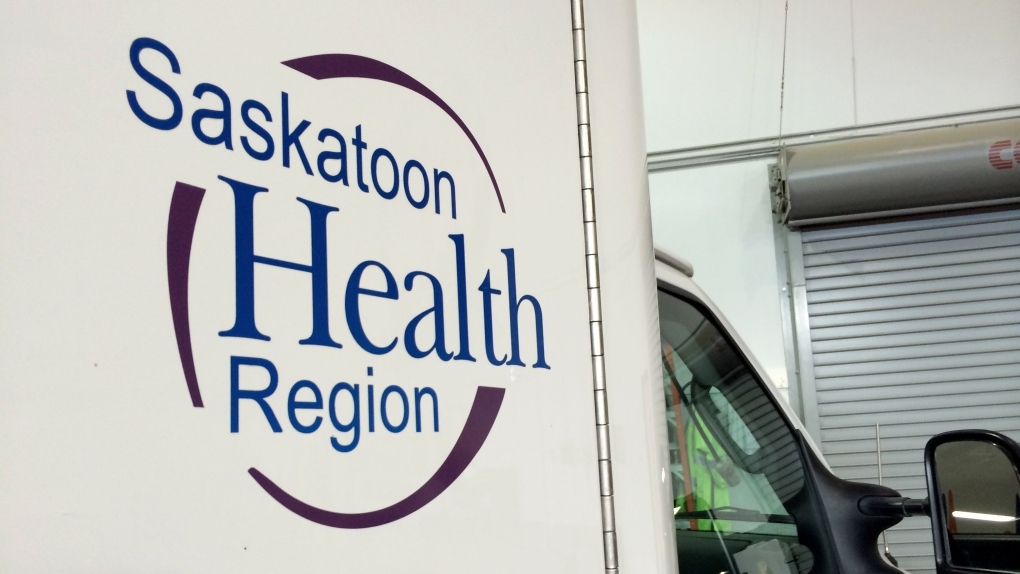 A lawyer for one of the women coerced into getting tubal ligation in Saskatoon says a lawsuit against the Saskatoon Health Region is being considered.

Alisa Lombard with Maurice Law is representing Melika Popp, who said she was sterilized against her will in 2008.

“I think the simple fact one of the women who retained council speaks for itself in many ways,” Lombard told CTV Saskatoon from Ottawa Friday. “At this time we’re reviewing our options with our client and expect to move forward with the selected course of action as soon as we can.”

The health region released the findings of a six-month external review into Indigenous women who were coerced into getting their tubes tied. Popp and six other women were interviewed for the review, in addition to eight health-care providers from the Saskatoon Health Region and two members of the Ministry of Child and Family Services. Lombard said the findings are disconcerting for people, especially women.

“Systemic discrimination is something that people allude to especially in Indigenous communities but it’s not always easy to put a finger on it and marshal and harvest the evidence so as to demonstrate that that happens and I think this report does that,” she said.

The health region apologized and admitted there is racism in the healthcare system during a press conference Thursday.

The region said it’s committed to the ten calls to action outlined in the report, which include mandatory culturally appropriate training and human rights workshops to address negative stereotypes of Indigenous women and setting up a reproductive centre for “vulnerable aboriginal women.”

“Overall I’m confident the recommendations will ensure that all future generations live in a better world,” Popp told CTV after the findings were released.

If legal action is taken against the health region Lombard expects it to be in the next couple months.