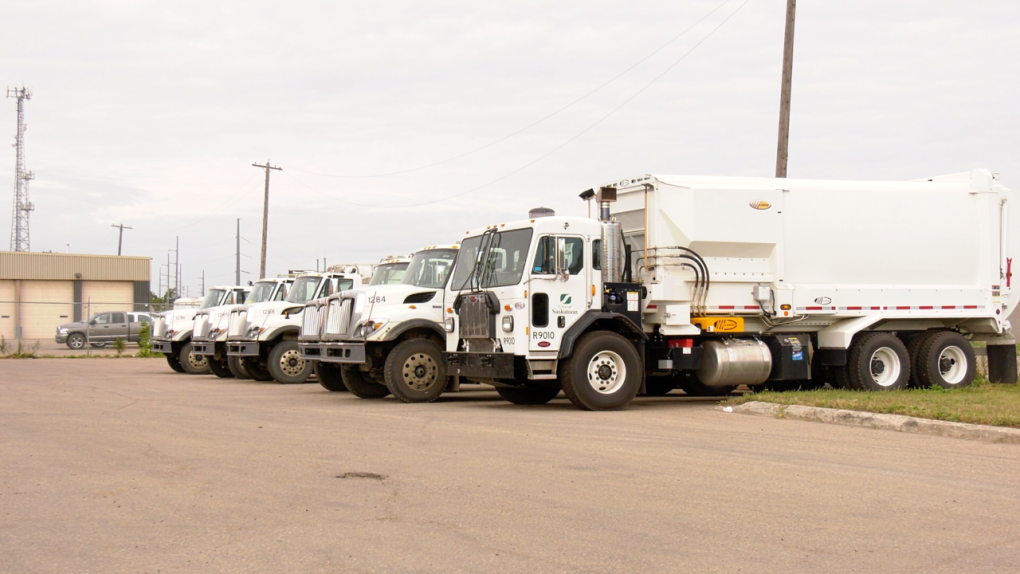 SASKATOON -- The City of Saskatoon is embarking on a significant land purchase in the city’s north to make way for development downtown as the city’s population continues to swell.

On Sept. 14 the city’s standing policy committee on finance will review a recommendation to purchase two properties in the city’s northern region for a future site for the city yards.

The report to the committee recommends purchasing 3815 Wanuskewin Road and the adjacent land at 3802 Arthur Rose Avenue.

The city said this would allow it to move the city yards from its north downtown location and make room for the redevelopment in the area. The two properties would be purchased for $16.8 million with an eight-year leaseback of one property, resulting in a new purchase price of $7.8 million, the city said in a news release.

Funding for this purchase includes gas tax funds, the sale of surplus city assets and borrowing.

The city said the downtown city yards have been the central civic operations hub for the city since the 1940s, where the city would store vehicles and equipment mainly for roadway repair operations, water and sewer infrastructure, garbage collection and fleet maintenance.

“Phasing operations out of the Downtown City Yards allows for the redevelopment of North Downtown in the longer term,” said Dan Willems, director of technical services. “

The City’s Growth Plan identifies North Downtown lands as having potential to accommodate significant growth in the future.”

If approved by city council, relocation of the city yards downtown would take place in 2028.