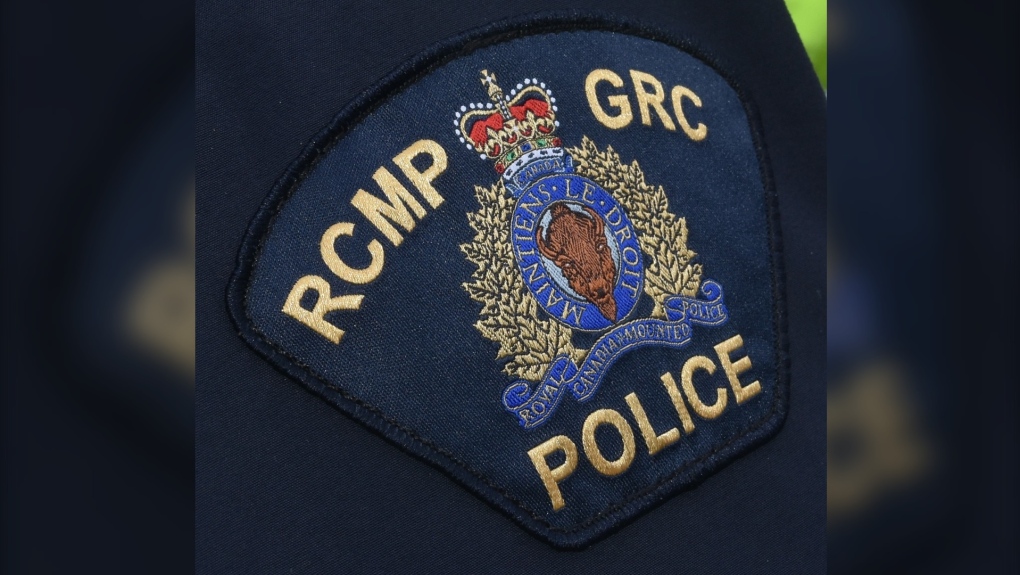 A 16-year-old boy is facing an aggravated assault charge after La Ronge RCMP were called for a report of an alleged stabbing Wednesday night.

On Sept. 22, at around 10:10 p.m., RCMP were called about a reported stabbing on Studer Street in La Ronge, police said in a news release.

Upon arrival officers located a boy suffering from stab wounds. He was taken to hospital with serious injuries, police said.

Following an investigation, RCMP arrested and charged a 16-year-old boy at the scene, police said.

The suspect, whose identity is protected by the Youth Criminal Justice Act, is charged with aggravated assault, according to police. He made his first court appearance on Sept. 23.