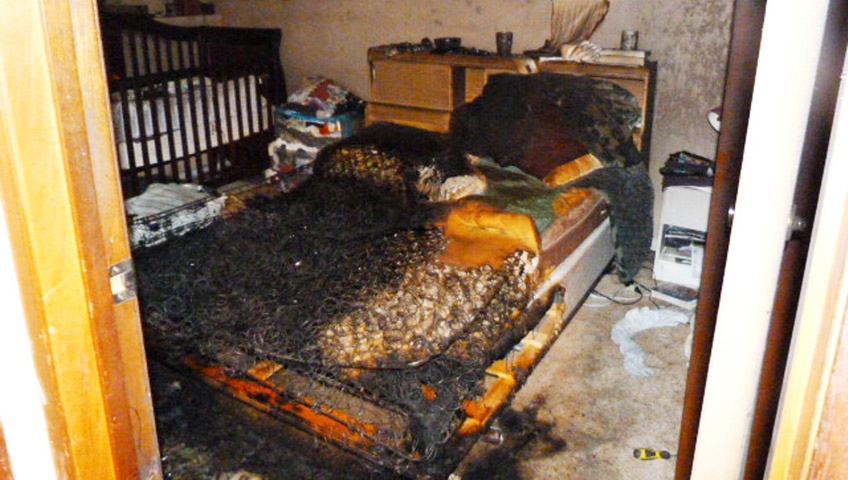 A house fire in Saskatoon’s Sutherland area Monday night was started by children playing with a lighter, investigators say.

Fire crews were called to the home at 106 Imperial Street at about 8:45 p.m. Smoke was coming from the duplex when crews arrived, the Saskatoon Fire Department said in a media release.

Everyone in the home was able to get out safely and no one was injured.

Flames, which fire crews say were started by children playing with a lighter in a basement bedroom, were under control in 10 minutes. The fire did not extend past the bedroom, but smoke caused damage throughout the home.

Damage is estimated at $30,000, according to the fire department.