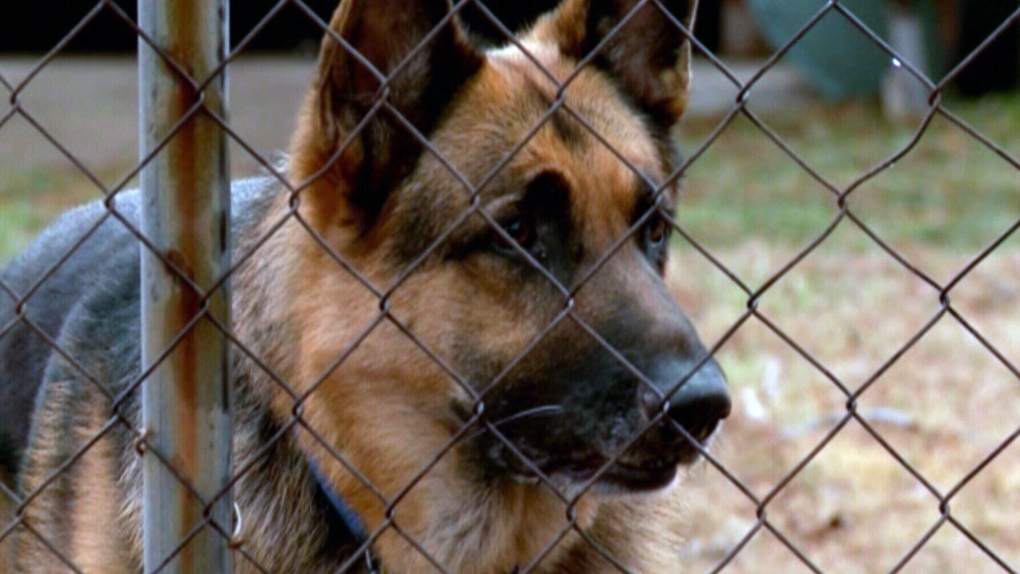 A k-9 unit dog is shown in this undated file photo.

SASKATOON -- A Saskatoon police K9 track led to the arrests of two teenagers after complaints of multiple break-ins.

Following complaints of a break-in to a detached garaged on Mackie Crescent and another break-in on Madison Crescent, the K9 team located the suspects.

Both will appear in court Monday.