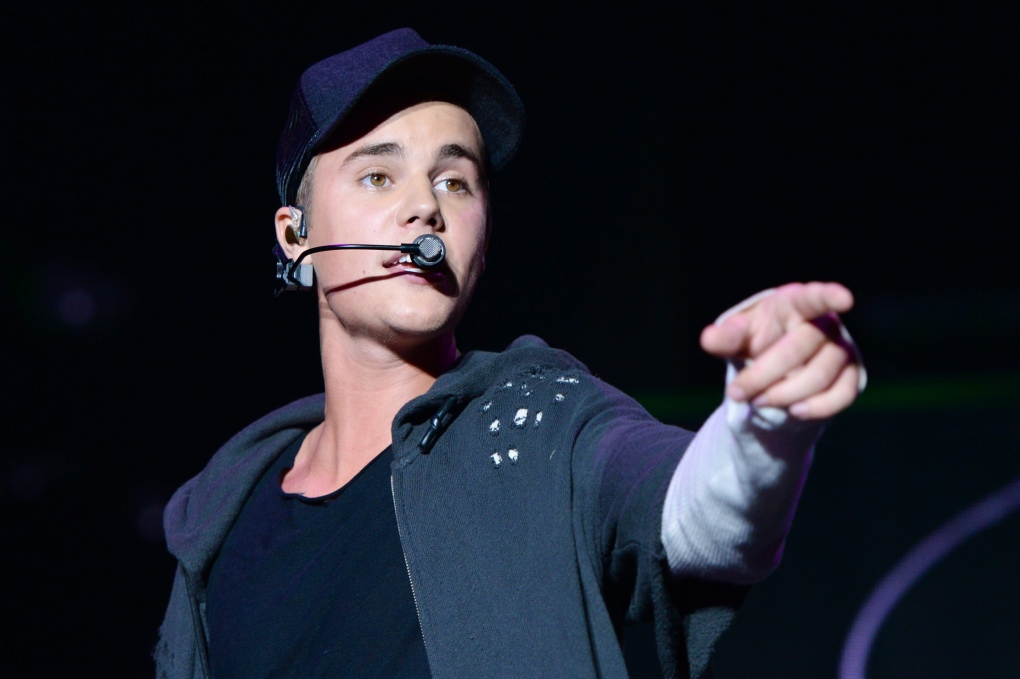 Justin Bieber has announced a Saskatoon stop during his next North American tour.

The Canadian pop star will perform at the SaskTel Centre on June 16.

The tour, which will see Bieber visit 58 cities over five months, begins March 9 in Seattle and ends July 18 in New York.

Tickets for the Saskatoon show go on sale Friday, Nov. 20.