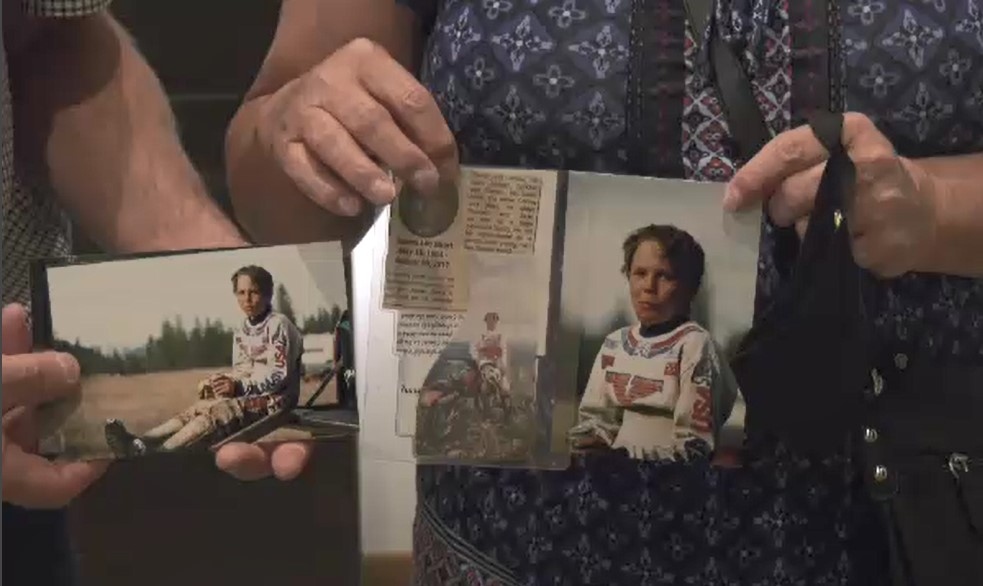 SASKATOON -- A jury has made recommendations following an inquest into the death of James Short.

Short was found unresponsive in his cell at the Regional Psychiatric Centre on August 31st, 2017.

On Tuesday night, a six-person jury made recommendations in hopes of preventing a similar death from happening.

The six recommendations are:

• In the event of emergency circumstances, staff are required to use handheld radios to maximize efficience of communications

• If issues of concern are identified during intake into the Regional Psychiatric Centre, reasonable steps will be taken to secure any records necessary to ensure continuity of care for inmate

Tuesday morning, at the second day of the inquest, Dr. Kevin Ledding was called as the first witness. Dr. Ledding was the physician who first assessed Short when he arrived at the Regional Psychiatric Centre (RPC) from Alberta about four years ago.

The forensic pathologist that testified Monday said he couldn’t determine Short’s cause of death — something he said is rare. In his experience, less than one per cent of autopsies go “undetermined.”

The purpose of an inquest is not to point blame, or find fault, but rather establish what happened. The six-person jury can make recommendations, in an effort to prevent similar deaths from happening again.

Following the inquest, James Short’s mother and father said their son loved artwork and had a talent for drawing.

“He developed an artistic flare later in his late teens that was absolutely phenomenal. Some of the artwork he did is amazing.” Walter Short told CTV News.

He added his son was fit and had done well in some wrestling competitions and could have had a shot at the national level. But they said their son battled several issues that prevented him from seeing the consequences of his actions, and couldn’t get out of the negative cycle.

“James was a quiet, respectful, polite young man. He got caught up in all kinds of bad things. He was suffering from Fetal Alcohol Syndrome, suffering from schizophrenia, and he had some real struggles his whole life.”

They felt the inquest process was a bit flawed in that they say more information that could have been presented that could have helped make changes. But both parents hope the recommendations are implemented.

“We don’t want another family to go through this, in James’ name. There has to be some good that came out of his life and this may be it.