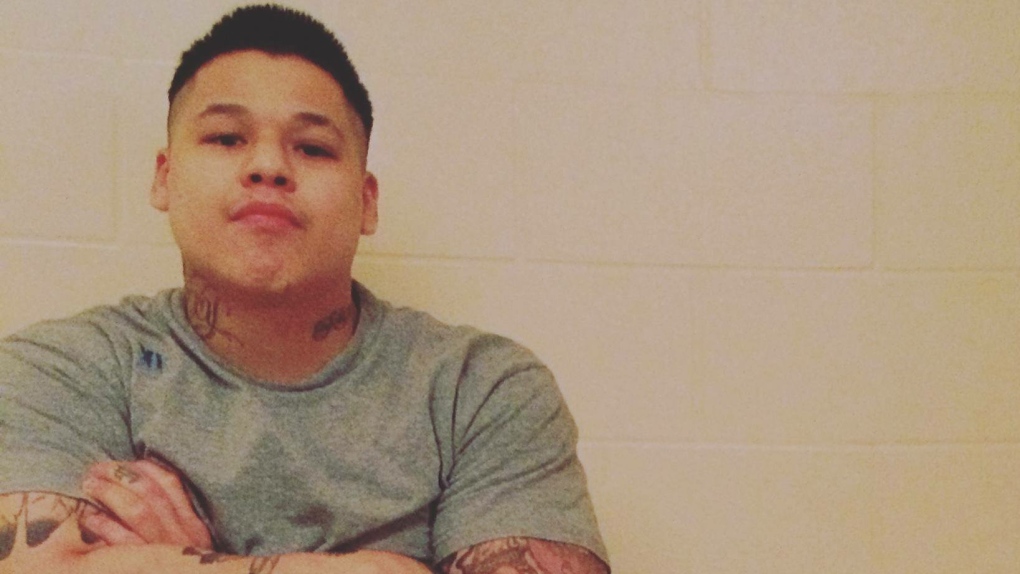 Johnston, who was 44, was killed April 18, 2015. He was stabbed in the Northwoods parking lot in Saskatoon and died in hospital.

Naistus’ trial began last week. His defence lawyer claimed Naistus was defending himself, but the Crown argued the incident was not a case of self-defence.

During the trial the court saw dramatic video and heard from people who witnessed the murder. One woman who testified took cellphone video of an altercation.

Second-degree murder carries an automatic life sentence with no chance of parole for at least 10 years.

Sentencing is scheduled for Monday morning.