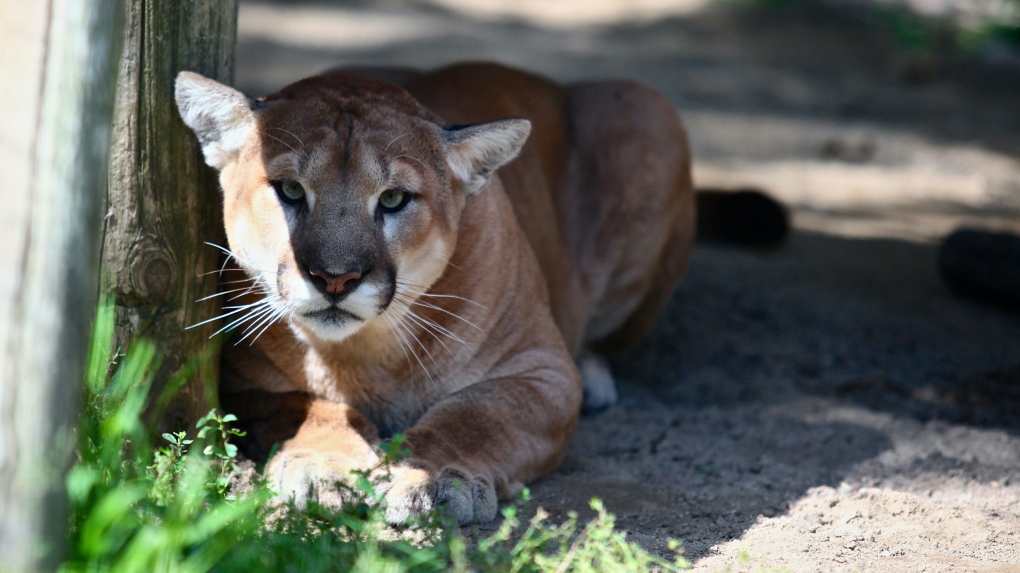 SASKATOON -- A long-time member of the Saskatoon Forestry Farm Park and Zoo has died.

Jethro the cougar died Sunday from hypertrophic cardiac disease, according to a city news release.

“We are all heartbroken by this unexpected news,” zoo manager Jeff Mitchell said in the release.

“Jethro was a beloved member of the Zoo and an amazing ambassador to Saskatoon and the visitors at the Saskatoon Forestry Farm Park & Zoo. Our thoughts are with everyone who loved Jethro, particularly his keepers and those who visited him at the Zoo, who are sure to feel his loss deeply.”

Hypertrophic cardiac disease is a thickening of the heart muscles that is hereditary, usually shows no signs or symptoms but can lead to sudden cardiac arrest.

Cougars have a life expectancy of nine to 13 years and range from the north Yukon down to the Andes Mountains in South America.

They are classified as Least Concern on the endangered species list but are considered endangered in several provinces in Canada.