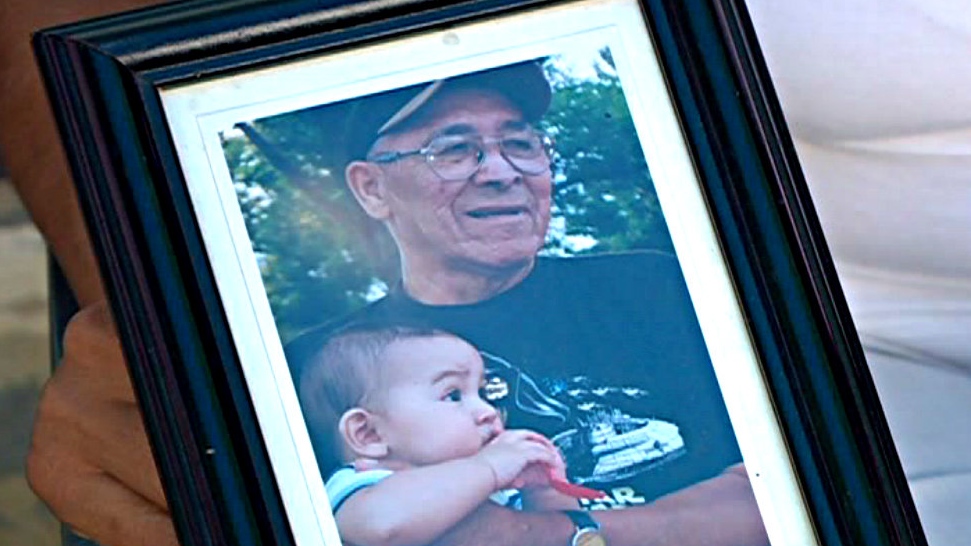 Police are now investigating James Favel’s death as a homicide.

The 77-year-old died in hospital several days after police found him injured in the 200 block of Avenue I North on August 19.

Favel died August 31. An autopsy showed his death was caused by injuries sustained that night in an assault.

A male witness was seen walking away from the area Favel was found and now police are hoping to locate this individual for an interview.

Police are also asking anyone who was in the area on the night of the assault come forward.