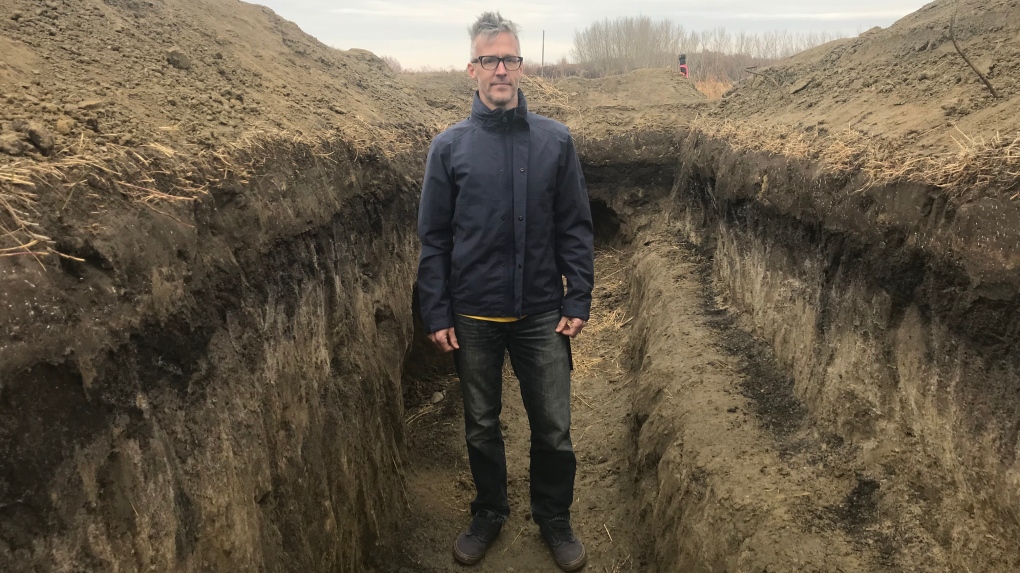 SASKATOON -- When Clavet High School history teacher Jonathan Nickel decided he wanted to do a hands-on project, his Grade 11 students had no idea they would be digging a nine-metre trench in the mud.

This was Nickel’s idea with help from education assistant Shirley Salahub, wanting to re-create a trench from the First World War to help give his students perspective about what they looked like and what it took to dig them.

“As a teacher you always hope they take something away from the class that might last for a while,” Nickels said.

“With the pandemic we’ve been facing we’ve been encouraged to do things a little bit differently, and spaced, and outside of the class ideally. This seemed like a great opportunity to do something different.” 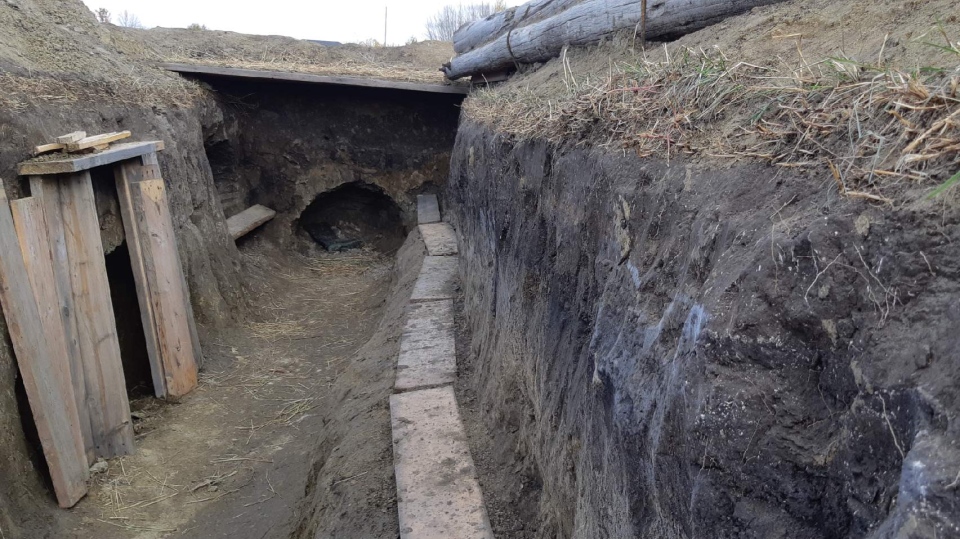 Nickel said they would do the digging during class time, spending around a week on the project before they were finished.

After it was done, the trench was just over nine metres long and two metres deep, complete with many features seen during the war such as planks over the mud, a platform to look over the top and even some boots stuck in the mud.

Despite having tractors at their disposal, Nickel made his class use shovels. Some students realized the hard work that it took and what soldiers would have gone through during the war.

”It was cold, we got muddy, and wet, and people got grumbly. It’s nothing like they would have faced, but it was a taste,” Nickel told CTV. 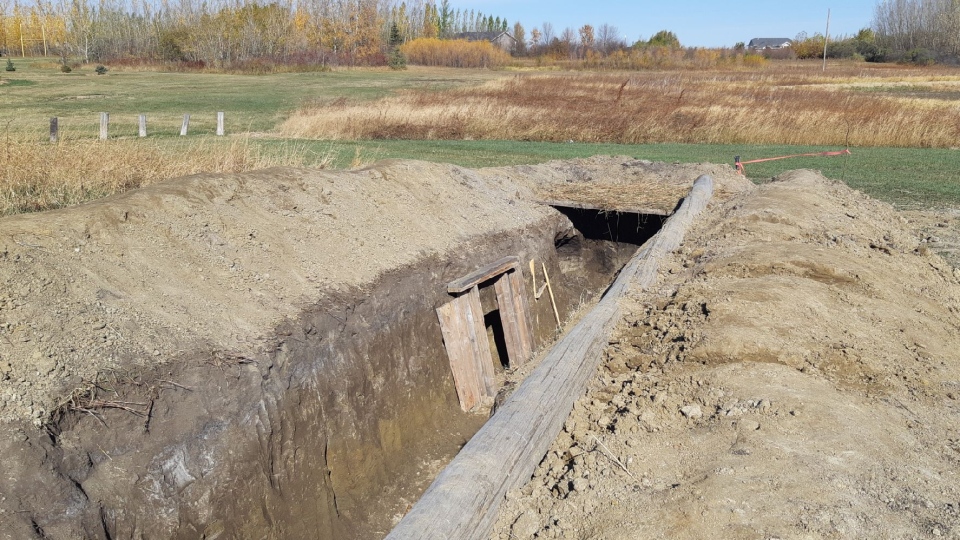 Although many of the days digging were difficult, Nickel said that most of his students told him they preferred it to regular classroom work.

”I think that the memory of this experience will, every time Remembrance Day comes around, it will bring it a little closer, make it a little more real. I think if nothing else that does some honour to those who did sacrifice for what our country is today,” Nickel said.

Due to safety concerns the trench will soon be filled in.

Nickel said that despite the satisfaction that came from digging with a shovel he is more than willing to call a tractor in to do a more modern job of filling it in.