'It was a lot of pride’: Cree spoken in House of Commons with help of U of S prof 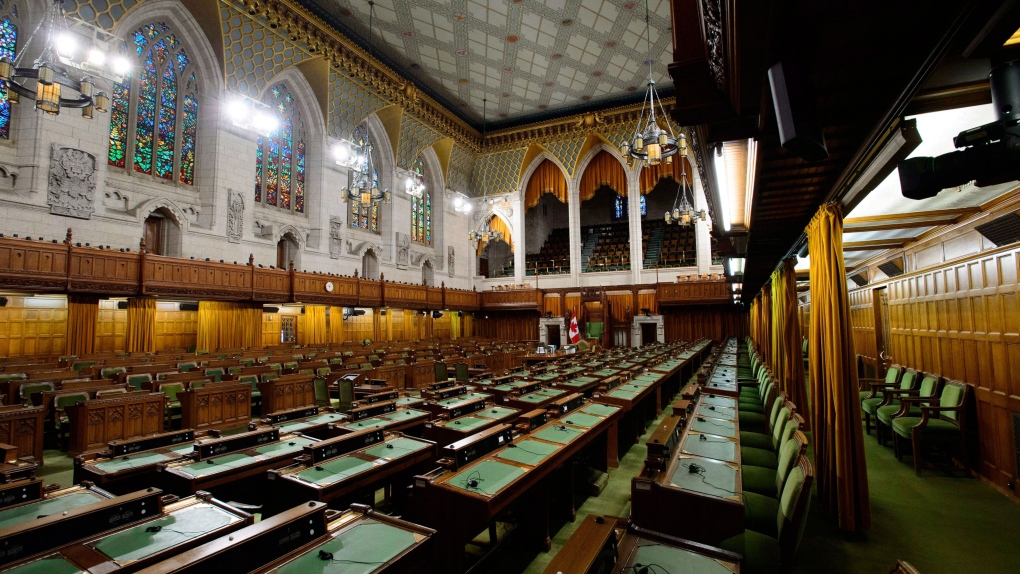 The House of Commons is pictured on Parliament Hill in Ottawa on Tuesday, Nov. 13, 2018. THE CANADIAN PRESS/Sean Kilpatrick

University of Saskatchewan professor Kevin Lewis helped make history Tuesday after an Indigenous language was spoken at the House of Commons for the first time.

Manitoba MP Robert Falcon Ouellette delivered a 10-minute speech in Cree, about making May 5 a national Dutch Heritage Day, which had been translated by Lewis.

“I just took it all in and I just did my part. I tried to be as professional as I could and as accurate as possible,” Lewis told CTV News.

Having an Indigenous language spoken in the House of Commons will hopefully inspire Indigenous students to get into politics, he said.

“You have these MPs from all parts of our nation listening to this language and they’re doing business with this language. We can talk about all sorts of different things using our languages and that was a testament to that,” he said.