'It was a homicide, not a suicide:' Sask. mother calls on RCMP to disclose the investigation file into her son’s death

SASKATOON -- Warning: Some readers may find the details of this story disturbing.

There isn’t a doubt in Eileen Miskolczi’s mind about how her son Jamie died.

On June 20, 2019, Jamie Miskolczi was found in his home with a chain wrapped around his neck, hanging from a door.

RCMP ruled the 46-year-old’s death a suicide, but Miskolczi believes it was staged.

“I know Jamie did not commit suicide,” she said.

“It was a homicide not a suicide.” 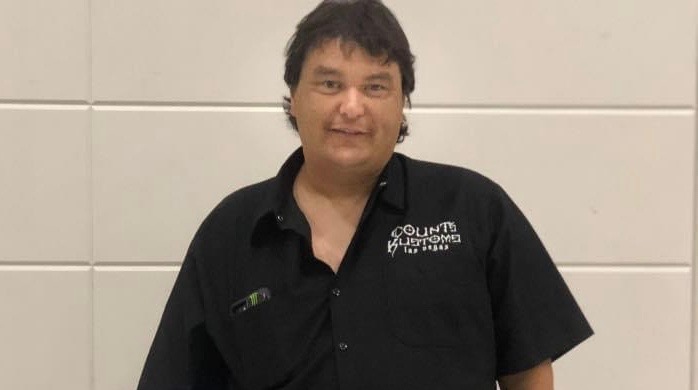 Weeks before Jamie’s death, Miskolczi said her son received threats and his dog was poisoned.

The morning of June 20, 2019, Jamie’s son, Brett Miskolczi, went to tell his dad about a skunk in the yard.

“I saw him on the other side of the window of the door. I opened the door because I thought he was just standing there. But then I realized the chain was all tied up. I couldn’t believe it,” Brett, who first found the body, told CTV News.

He said his dad’s feet were on the floor and there was no signs of struggle.

“He was right beside his TV and surround-sound, so I don’t understand how none of that got kicked or knocked over,” Brett said.

He believes it’s impossible a 280-pound-man could have hung himself from the door and left such little damage.

The white paint on the top of the door appears to be chipped and scratched from the chain used. 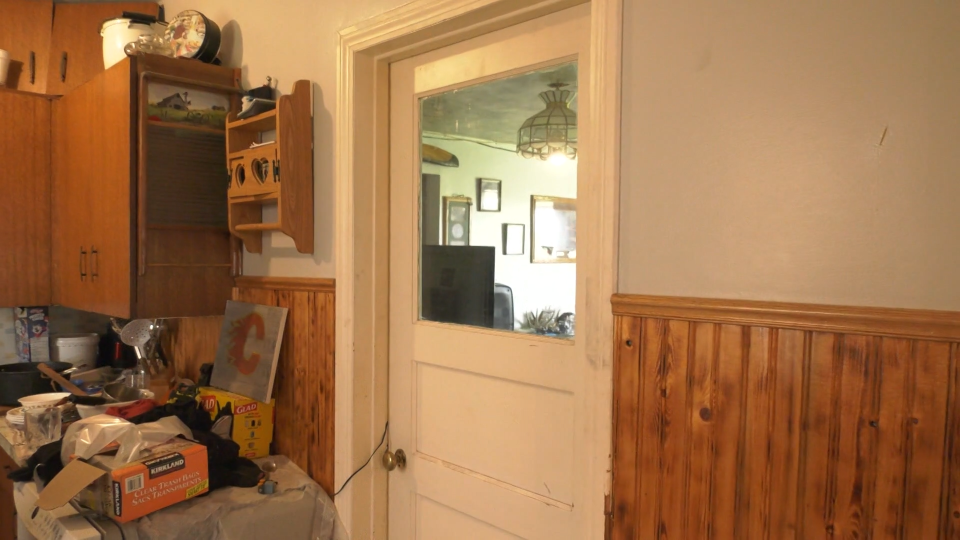 Jamie’s autopsy was ordered after he was embalmed, so the forensic pathologist had some difficulties examining the body, according to the coroner’s report.

Still, the death was ruled a suicide.

“The cause of death of this 46-year-old male is asphyxiation due to hanging. There is no evidence of any significant trauma that played a role in his death,” the autopsy report reads.

The suicide ruling referenced information from the RCMP, including an unsent text message to a friend that read “I done I give up.”

“A thorough investigation was completed. Any evidence, physical evidence, evidence from the autopsy was analyzed, evidence that was gathered at the scene and statements were taken,” RCMP Cpl. Rob King said.

“We consider the investigation to be as complete as it can be … if down the road, there was new evidence that suddenly came to play, like any other investigation, it is always looked at and analyzed.”

Miskolczi wants the RCMP to further investigate chain that was found around her son’s neck. 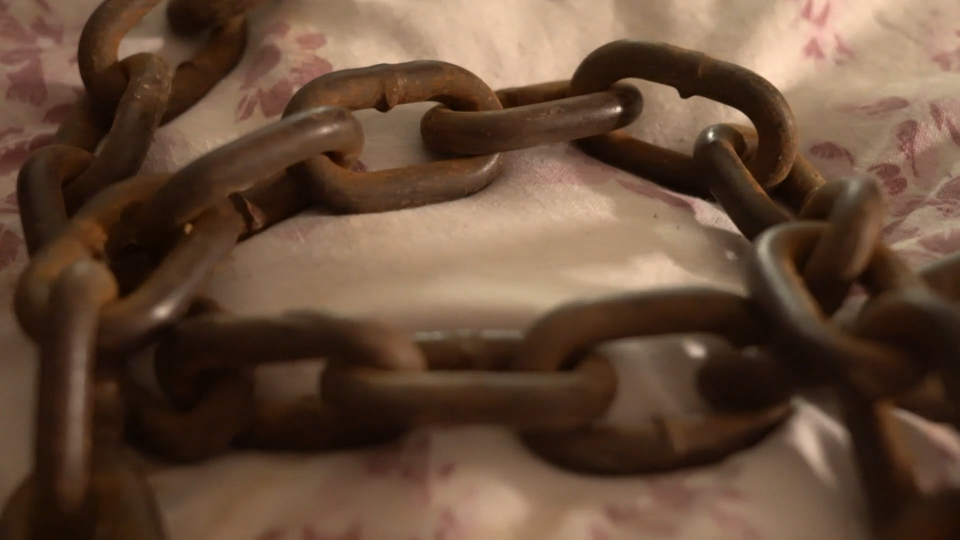 She said the heavy logging chain didn’t belong to Jamie, and believes it’s a crucial piece of evidence – so she keeps it hidden in her basement.

“I decided to keep the chain because if they wanted to do a dummy… put someone of [Jamie’s] weight on here and show them the door wouldn’t hold it,” she told CTV News in her basement.

Miskolczi has requested a copy of the RCMP file for a private investigation, and for Jamie’s estate.

But RCMP denied access to the file for 20 years.

“The RCMP is bound by the provisions of the Privacy Act and Access to Information Act which restrict the release of an individual’s personal information to others for 20 years,” the letter, addressed to Miskolczi, reads.

RCMP said there are three exceptions to the rule – for court purposes, informal disclosure or the administration of an estate.

Biemans said she requested the file under the estate administrator exception, but to date, has never received a response.

“Common sense would say that the executors and parents should get this file to look into it. If there’s nothing to hide, why is it being hidden?” 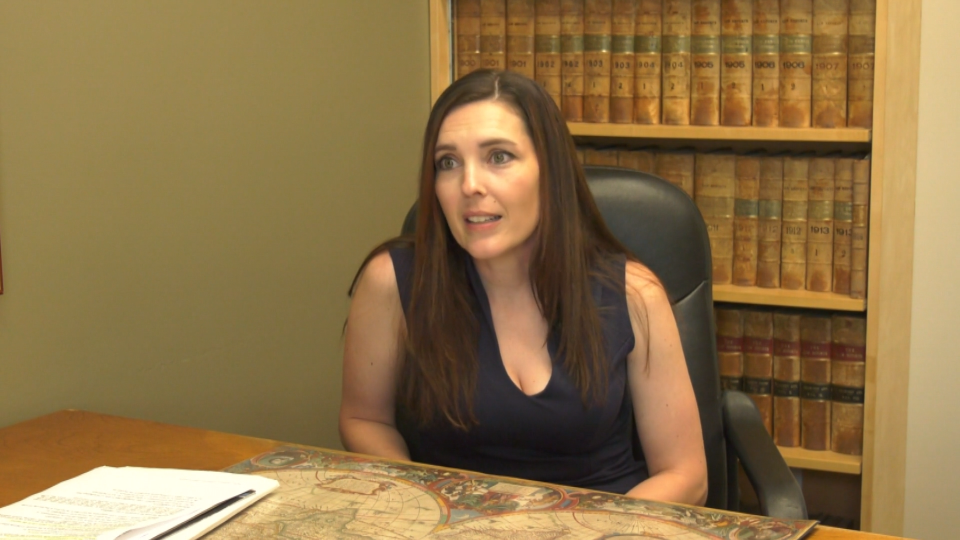 RCMP said officers have met with the family to discuss the investigation.

“We've shared the details of our investigations with the family, we've had discussions with the them,” King told CTV News.

People in Prud’homme describe Jamie as happy-go-lucky, a big kid, the life of the party – and incapable of killing himself.

Jamie loved playing hockey and helping out with the town rink.

Miskolczi she said she just wants to know police properly investigated her son’s death, so she can get closure – instead of tirelessly searching for answers.

“I don't get time to grieve or cry, because I gotta be that tough person, take everybody on,” she said.