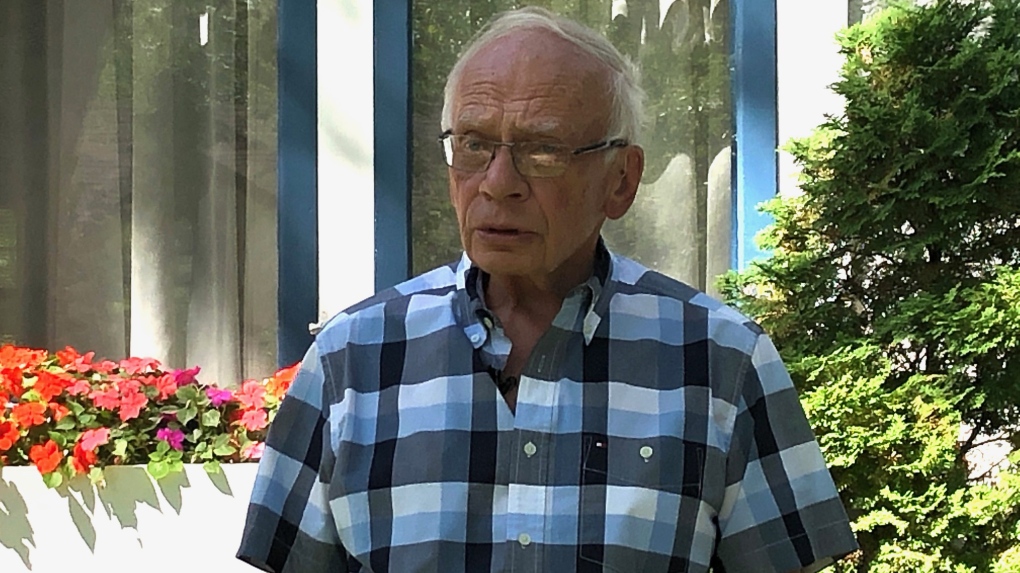 John Courtney is with the Johnson Shoyama Graduate School of Public Policy at the U of S.

SASKATOON -- A professor at the University of Saskatchewan says while the lack of a voter’s list for the fall civic election leaves a window open for fraudulent voting, historically Canadians have participated in elections honestly and cases of fraud are rare.

“Every electoral system is capable of some misdemeanour and some mischief by somebody out there,” said John Courtney, professor of political studies with the johnson Shoyama Graduate School of Public Policy.

“In Canada, it’s incredibly low in the order of maybe 1/10th of one per cent at the max and that’s at the federal level.”

On Monday, Saskatoon city council relaxed rules around mail-in voting applications ahead of the fall 2020 election.

Reviewing a report from the returning electoral officer, the Nov. 9 civic election is expected to see an increase in the demand for mail-in voting in light of the COVID-19 pandemic.

“Due to the current environment we want to limit in-person interactions, so they can apply for mail-in ballots online,” Bastian said in his report.

However, Councillor Darren Hill raised the point asking if the elections office cross-references those votes mailed-in to those cast in person. Bastian said this cross-reference doesn’t happen, as mailed-in votes are recorded electronically and in-person votes are not.

“We don’t have the ability to cross-reference,” Bastian said. He added there’s no requirement in the upcoming civic election to have a voter’s list.

Hill said it would be something he would be in favour of exploring in the future, as a way to prevent voter fraud. Courtney said he thought it was odd that Saskatoon does not have a voter’s list for the upcoming election. But perhaps that will change in 2024.

During the same discussion city council voted in favour of relaxing the witness guarantor component of the mail-in ballot system.

The application for mail-in ballot packages requires the person requesting the package to have a witness sign a form, confirming the voter’s identity, and have the voter sign a declaration. These checks are usually conducted by an election officer when the person votes in person.

According to the election bylaw witnesses need to have known the voter for at least two years, a requirement councillor Zach Jefferies said felt reached a little far.

“Why are we asking voters municipally to do this when the province doesn’t require this?” he said. “Why are we making it more onerous?”

In support of Jefferies’ concern council voted in favour of requiring a witness only to be an eligible voter.

The fall election will still have opportunities for advanced voting. The city said there are currently eight advanced poll locations and it is working on a ninth advanced poll.