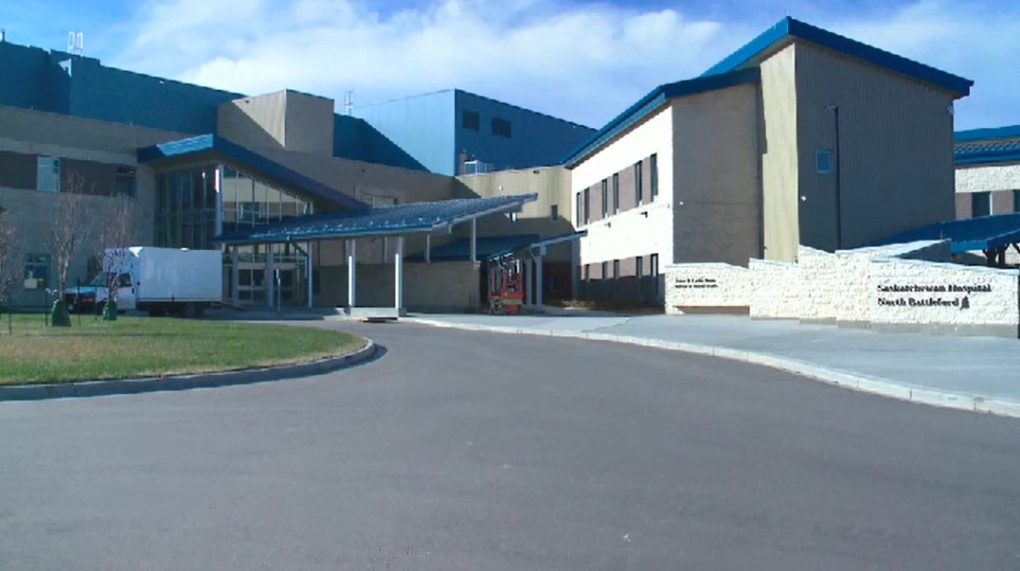 SASKATOON -- The Saskatchewan NDP is criticizing the use of a P-3 model for major projects, saying they’re impacting the quality of facilities. They cite a report released about the condition of some buildings.

A report authored by the Canadian Centre for Policy Alternatives (CCPA) says several public sector workers were interviewed across the province from a number of P-3 institutions.

The organization says in the fall of 2019, it spoke with multiple people at Saskatchewan Hospital in North Battleford who raised issues about construction and design flaws at the facility.

“Some of these were deficiencies in the design of the building that frustrated the timely completion of duties,” the report reads.” These included the inability to fit certain equipment through certain doors, requiring staff to descend to lower floors and re-ascend with their equipment in order to access certain areas of the building.”

There were also complaints that hot water was entering toilets and some people were burned. Other concerns related to flooding and water damage was mentioned.

NDP leader Ryan Meili says it’s more proof that using a P-3 model to build facilities can lead to poor quality and affect the services the project is designed to provide.

“We’ve got a building where you still can’t drink the water after months and months and it’s still half empty,” Meili explained. “Over and over again, every time we learn more about this hospital we learn more about the ways that this has been a big failure on the part of the Sask Party. It is, I think, a really clear piece of evidence why we need to change our approach.”

Ken Cheveldayoff, Minister of Central Services, says it’s not uncommon for new facilities to have issues. He says going forward they’ll be asking for improvement from the projects design-builder Graham Construction.

“We expect them to be professional,” said Cheveldayoff. “We will hold their feet to the fire on it. And we will ensure no tax payers’ dollars are spent because it’s a P-3 operation.”

Meili says just because tax payers might not be on the hook for the cost doesn’t mean going with a P-3 model was a good idea.

“I don’t think the argument that this is badly done and badly built, but at least it’s a P-3, is all that convincing. We should be expecting good quality work, and it’s impacting patient care, its impacting the experience of workers, its impacting the ability to use the thing. It’s still half empty.”

Cheveldayoff believes it’s not impacting patient care, but adds he is concerned.

“We believe it’s not affecting their care. It is an interruption and it is something that has taken place. We’re working with the consortium, and with Graham Construction, which is a Saskatchewan company, to ensure that they rectify that.”