'It all happened so fast': Witness testifies seeing accused holding a gun 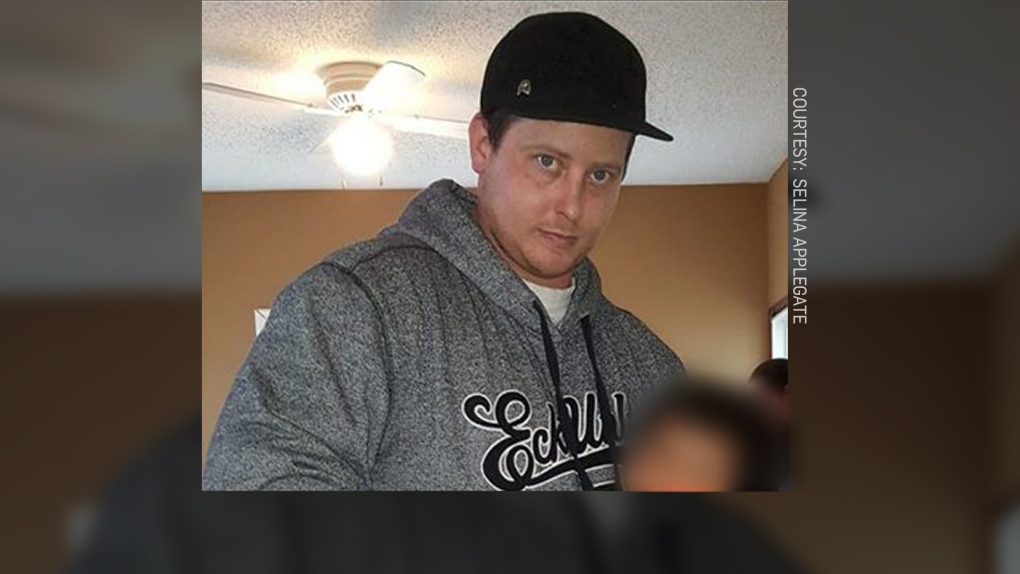 SASKATOON -- A witness testified seeing Dallin Singharath pointing a gun towards a home and hearing a shot fired.

The witness cannot be identified under a publication ban.

“It all happened so fast,” the witness told court on Wednesday, estimating the incident happened within one minute.

Singharath is charged with second-degree murder in connection with Tyler Applegate’s death.

The 27-year-old father was shot at his 33rd Street West home on July 22, 2017, following an argument with a man who was urinating on his fence. He died in hospital weeks later.

The witness testified seeing Singharath holding a gun, with his arm fully extended, pointing it at the house. On the stand, the witness demonstrated the stance.

“I heard a shot,” the witness told court.

Uncooperative witness has ‘a change of heart’ and decides to testify

Earlier on Wednesday, a difficult witness changed his mind and decided to testify.

On Tuesday, the man refused to answer the Crown’s questions. The judge found him in contempt of court, but gave him the deadline of Wednesday morning to change his mind.

“I had a change of heart,” the witness, who also cannot be named under a publication ban, told court on Wednesday — resulting in the contempt charge to be purged.

The witness said he was on meth and drunk the day of the shooting.

On Tuesday, the witness said he was “dope sick.” The man‘s body shook on the stand.

On Wednesday, the witness confirmed he wasn’t sick and was “just messing” with the court.

The majority of both witnesses’ testimony is protected under a publication ban.

Proceedings are expected to continue on Thursday.