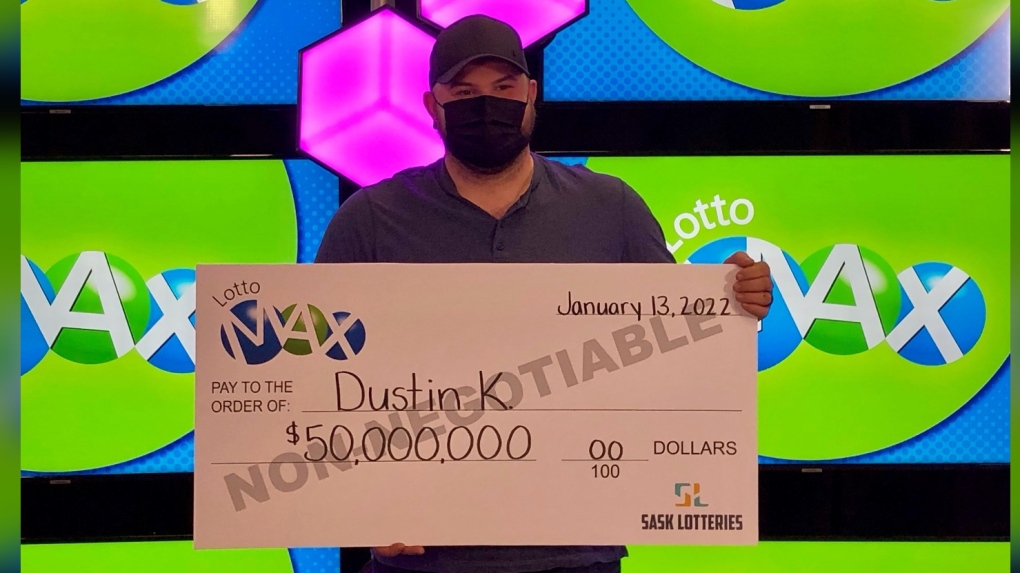 A Saskatoon man has claimed his $50 million jackpot.

Dustin Kiefer had the winning ticket for the Lotto Max draw from Jan. 7.

He had bought the ticket at the Co-op gas bar on 51st Street.

“It all feels so surreal,” he said in a news release.

This is the second massive jackpot won in Saskatoon in recent months.

Matthew Poppel claimed the $55 million prize in October after he matched all seven numbers in the Lotto Max.