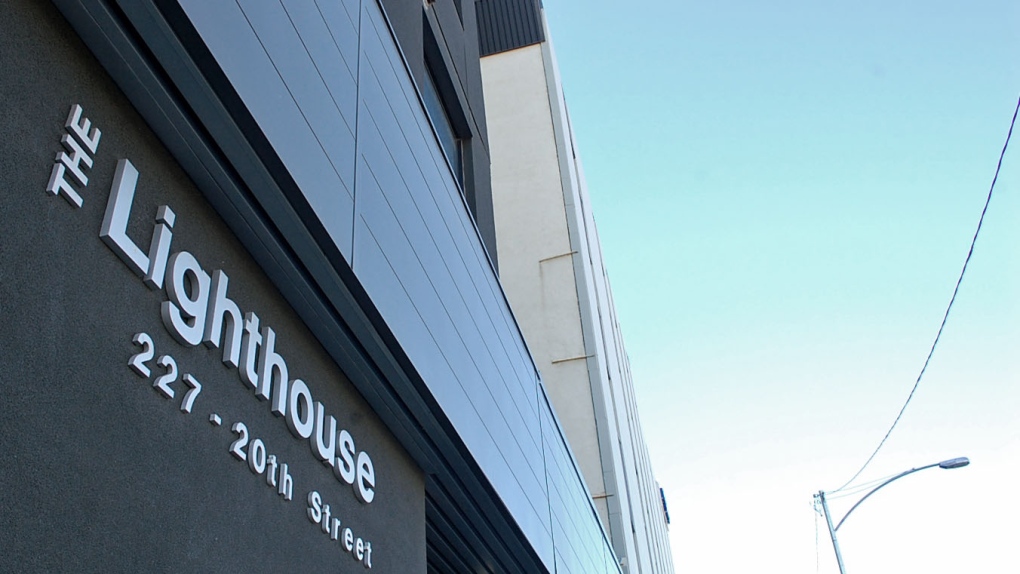 The Lighthouse is among the organizations to benefit from an endowment from Les and Irene Dube. (File)

“We’re trying to be good stewards. We’d like to leave the world a little better than when we came in,” Irene said in a Saskatoon Community Foundation news release.

The Dubé Endowed Funds direct grants to sustain programs at the Lighthouse, the Canadian Mental Health Association of Saskatoon (CMHA Saskatoon), Sherbrooke Community Centre, the Canadian Red Cross in Saskatchewan, Hope for Malawi and Food for the Hungry Canada.

Granting for the six recipient organizations begins in 2021 and continues annually in perpetuity.

“Working with Les and Irene as part of their legacy planning to create the Dubé Endowed Funds has been a tremendous honour,” Saskatoon Community Foundation CEO Carm Michalenko said.