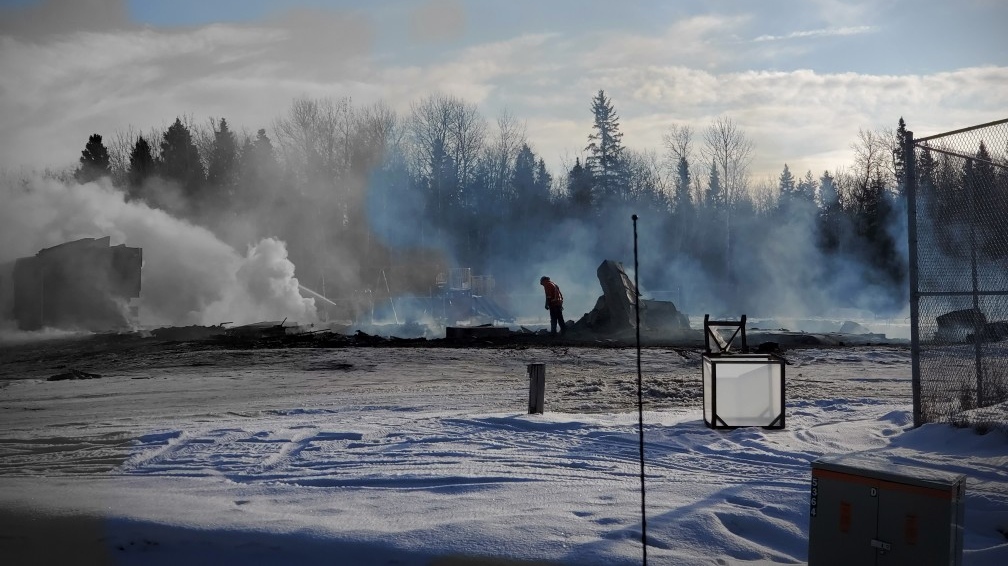 "Information held in the building cannot be replaced and the loss is insurmountable," the band said in a news release.

The fire was initially located in the southwest side of the building and by about 9 a.m. it was fully engulfed by smoke and fire, the band says.

The fire is being investigated as an arson, Chaboyer told CTV News,

The local fire department could not control the fire. The Carrot River Fire Department, located about 150 kilometers from the Village of Cumberland House, and is the nearest fully equipped fire department, was asked to help, the band says.

The Prince Albert Grand Council has deployed its Saskatchewan First Nation Emergency Management Team to help in the assessment and investigate the source of the fire.